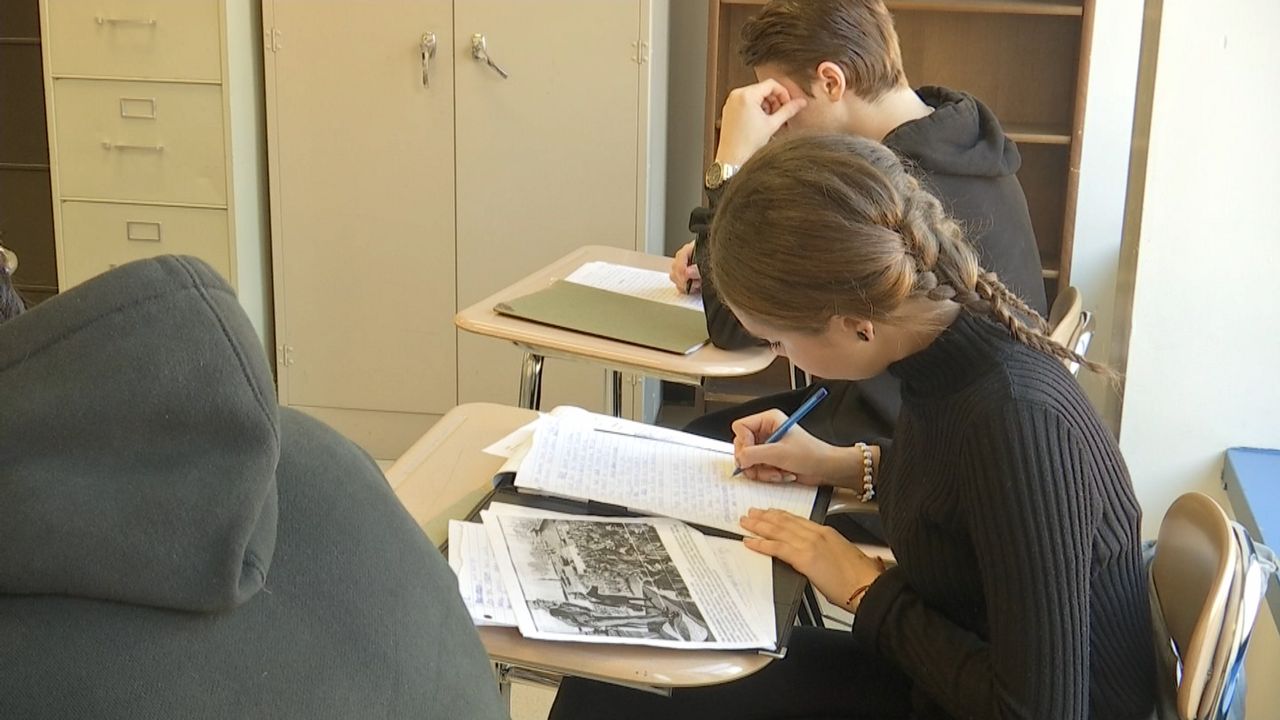 Elected officials and advocates want the city Education Department to reexamine how dress codes are enforced in the public schools.

They say the codes appear to be unfair to girls and some transgender students.

"Most of the students who are being disciplined for dress code related interactions are girls or Trans or gender nonconforming students," said Ashley Sawyer, the Director of Policy and Government Relations for Girls for Gender Equity.

Legislation introduced this week would require the city to compile detailed information on dress codes, which vary from school to school, and on how the rules are enforced.

The Education Department says schools are prohibited from having gender specific dress codes.

But in a study of the dress codes at 100 schools, the group Girls for Gender Equity found that many of the clothing items prohibited by many of the schools are typically worn by girls.

"Schools were still saying things like no halter tops or no crop tops," said Sawyer.

They say these dress codes often go hand-in-hand with thinking that the best way to prevent sexual harassment in schools is to tell girls to cover up.

"You cannot prevent school based sexual harassment or assault by telling girls that they cannot wear a halter top or cannot wear a spaghetti strap blouse,” said Sawyer.

The analysis also found that some schools were exceeding the sanctions set out by the DOE for dress code violations.

"One school even had language that said that if a student was out of compliance they would have to wear a dress code violation tag similar to, like a scarlet letter," said Sawyer.

The Education Department says it will review the legislation.