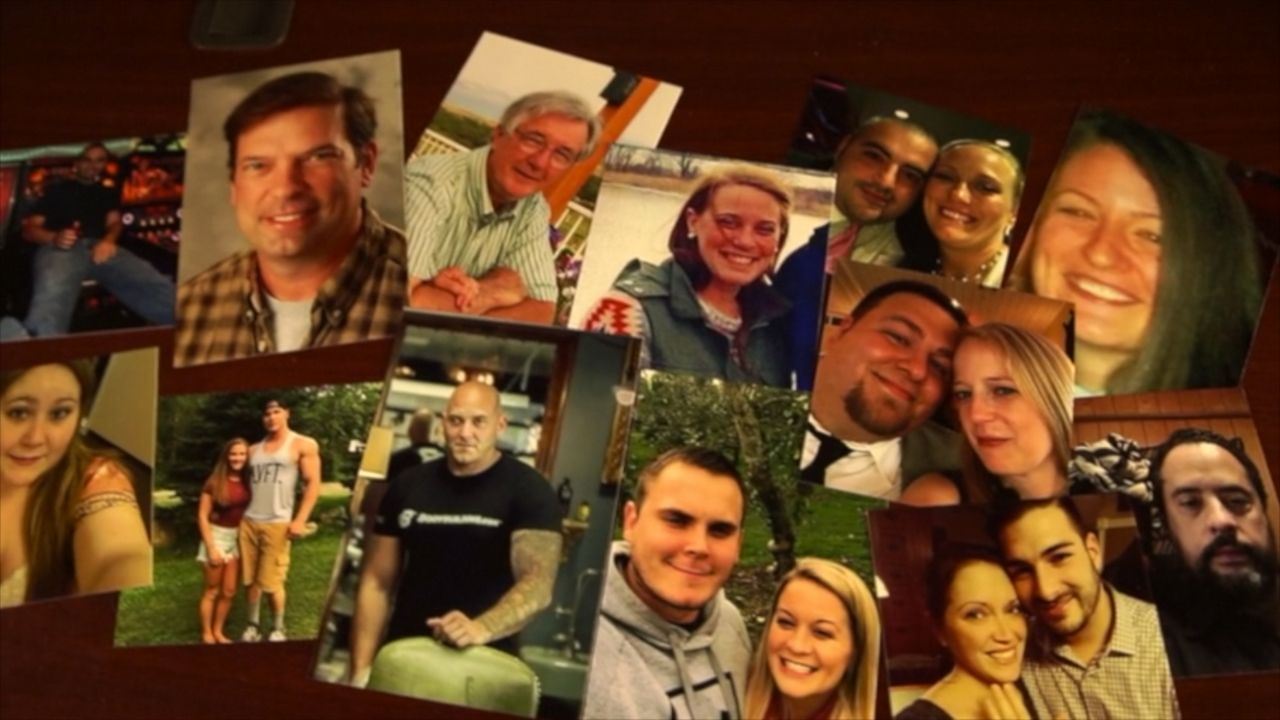 It’s been 14 months since the fatal limousine crash in Schoharie that claimed 20 lives. As families continue to mourn, two new lawsuits have been filed seeking accountability.

“We can work together to try and bring some kind of justice to the people who’ve been left behind by this tragedy,” said attorney Cynthia LaFave.

Attorneys for families of seven of the victims filed that complaint at the Montgomery County clerk’s office on Thursday. They represent Adam and Abigail Jackson, Savannah Bursese, Allison King, Amy Steenburg, and Mary and Robert Dyson.

“Make no mistake about it. The plaintiff's attorneys in this action, we believe this crash was entirely preventable,” said attorney Thomas Mortati.

In addition, the attorneys filed a second lawsuit in the state court of claims against the state of New York and the department of transportation. Despite the state flagging multiple safety issues and ordering the limo to be taken out of service, the lawsuit claims they should have done more to keep it off the road.

“This vehicle was allowed to be inspected in a manner not consistent with a DOT type inspection that should’ve been done on this vehicle — [and] would’ve discovered some of the defects,” Mortati said.