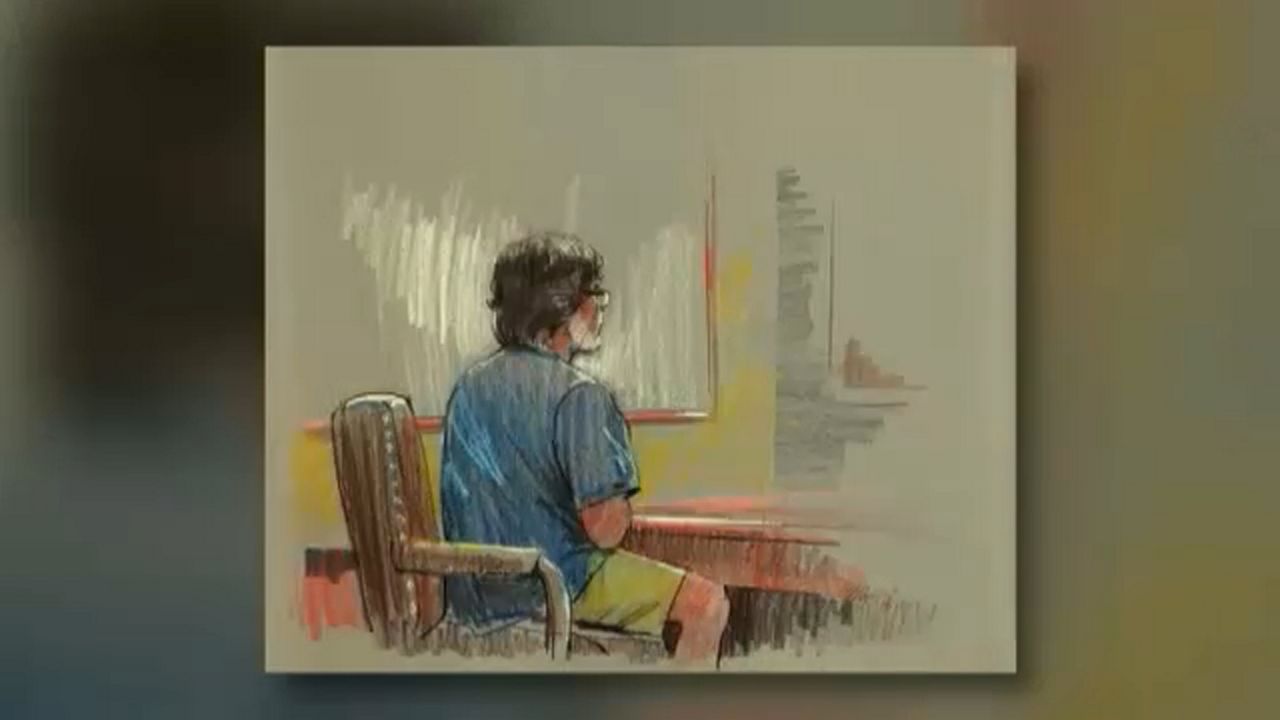 With closing arguments in the case against Keith Raniere set for Monday, a new video entered into evidence shows the so-called self-help guru discussing abuse with some of NXIVM's top members.

We have an excerpt of that exchange for you to listen to above.

"The little child, some little children, are perfectly happy with it. Until they find out later in life when it's more society that abuses them, because in other societies in the past, like Rome or whatever, the standards were completely different," Raniere said.

This video is just one part of the federal prosecution case accusing Raniere of sex-trafficking, forced labor, and racketeering.

The month-long trial has also included testimony from former members of the NXIVM organization — who described the inner workings of an alleged sex cult called DOS, where women allegedly were branded and turned over explicit collateral to the group.

Prosecutors rested Friday and the defense will not be calling any of their own witnesses.