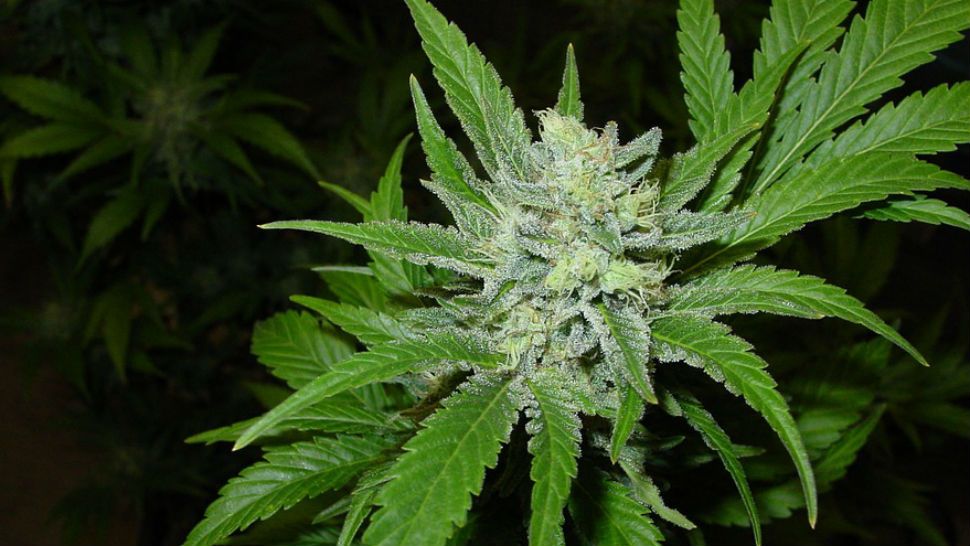 With No Deal in State Budget, Recreational Marijuana Debate Continues

"I laid out a 20-point agenda; frankly, the most aggressive agenda I've ever laid out, and we have done all of it but one, which is marijuana," Cuomo told WAMC host Alan Chartock. "We will get marijuana done. It's not a question of political desire, it's a question of practical reality of how you put the new system in place."

The governor’s message was welcome news to organizations like the New York Civil Liberties Union (NYCLU) and Katal Center for Health, Equity and Justice, which have long supported decriminalizing cannabis.

“The time is way overdue for us to legalize this substance," said Keith Brown, the Katal Center’s director of health and harm reduction.

“Marijuana legalization has broad, broad public support. The people want this. It is going to happen,” NYCLU legislative attorney Justin Harrison said. “We just need to make sure it gets done right.”

To some supporters of legalization, getting it right means making sure new tax revenue and business opportunities flow to communities of color, where many believe residents have long been disproportionately and unfairly punished by the drug's criminalization.

Despite those potential opportunities, groups like the New York State Sheriff's Association and PTA remain opposed to legalization.

“I am against it. I think it is a public safety issue," Saratoga County Sheriff Michael Zurlo said.

While he remains concerned about marijuana's potential as a gateway drug and its impact on drugged driving, Zurlo hopes revenue from the new industry will provide funds and training for how to deal with it.

“We need the tools to do our jobs, and I think it is going to be a big burden on law enforcement," said Zurlo, who hopes to double the amount of patrolmen who have special drug impairment recognition training within his department.

Legalization's supporters believe the legislation can address those potential issues.

“There are real concerns that we have to grapple with around the legalization, and I don’t think anybody is in the position of trying to dismiss those,” Brown said.