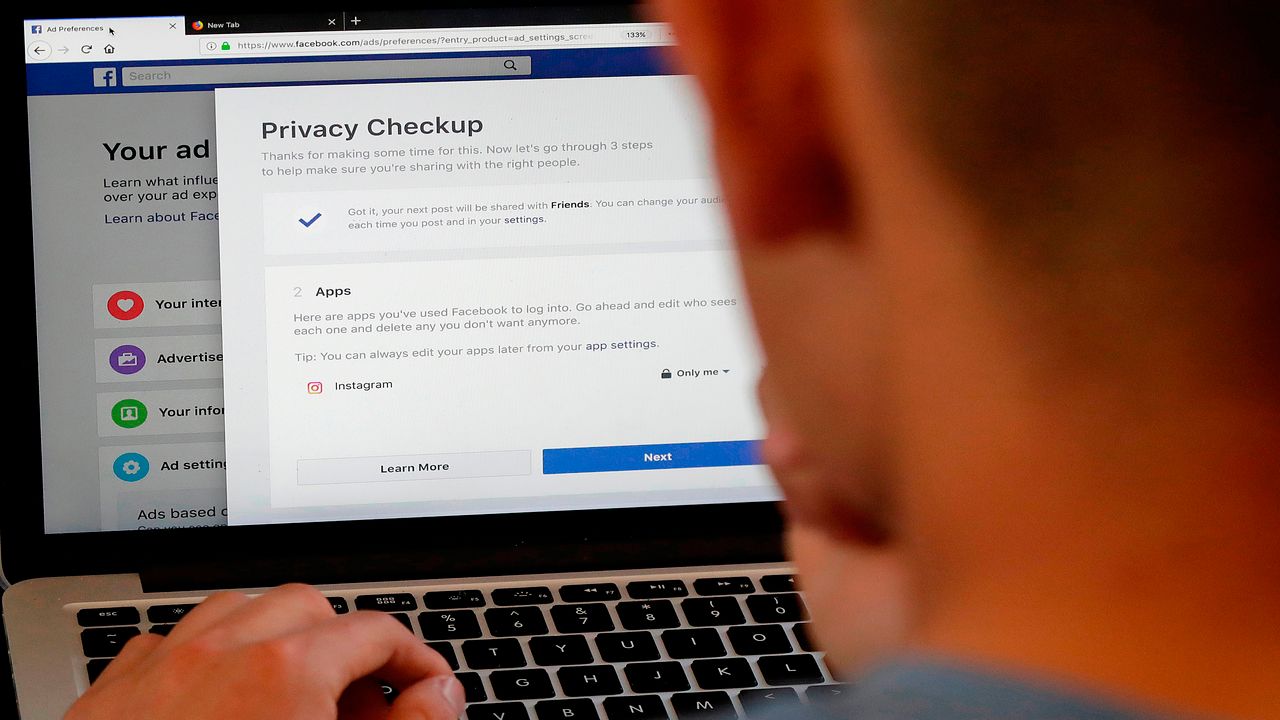 As Albany Mayor Kathy Sheehan tries to bat back concerns about a ransomware attack on the city, the head of the city police union says the breach raises major concerns for police officers.

Union head Greg McGee says the attack knocked out the database used in police cruisers for background checks. It also shut down the department's own database, which has officers' personal information and the department's schedule. That sparked confusion over how many officers were working this weekend.

Mayor Sheehan says the impact on police operations was minimal.

"We were able to continue to respond to calls for emergency services, calls for all services," Sheehan said.

Sheehan says there’s no evidence that any personal information was taken. The city is still trying to find the root of the attack.