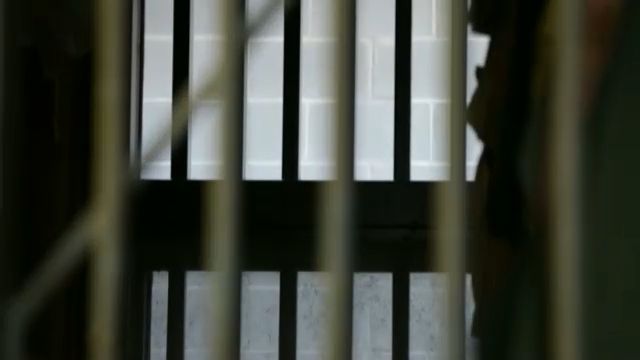 Doug Van Zandt says his son, Benjamin, never displayed signs of mental illness until he was 17 years old and was arrested for starting a fire inside a home in Delmar.

"Our son was a happy 17-year-old kid, he was doing fantastic at school," Van Zandt said. "He began hearing voices, having auditory hallucinations. He was so scared and he didn't know what to do about that and it came on rather quickly."

About four years into his prison sentence, Van Zandt was sent to solitary confinement after allegedly fighting with another inmate. Shortly after, he took his own life.

"When we got the phone call he was dead, it was just so absolutely devastating,” Van Zandt said. “I hope that never happens to another parent again."

More than four years after the death of his son, Van Zandt is among the hundreds of advocates fighting for mental health and criminal justice reform at the state capitol this week.

Among their goals are passage of the HALT Bill to keep individuals with mental illness out of solitary confinement.

"Being in solitary confinement for someone with a severe mental illness is wrong, period," Van Zandt said.

According to the Correctional Association of New York, on any given day, an estimated 900 inmates with a history of mental illness are in solitary confinement in New York State.

"Solitary confinement has become the dumping ground for people with mental illness, and it is the worst thing for them, it's torture," said Jack Beck, a consultant with Correctional Association of New York.

Along with providing better pay for mental health workers and securing more affordable housing, the issue is one of several mental health advocates are fighting for.

"We are like the silent majority in the sense that so many people have a mental illness but don't want to talk about it," said Harvey Rosenthal, the executive director of the New York Association of Psychiatric Rehabilitation Services.

While it's too late to save Van Zandt's son, the Albany man still believes the legislation can't come soon enough.

"I believe it would've saved our son's life and Ben would still be around," Van Zandt said.