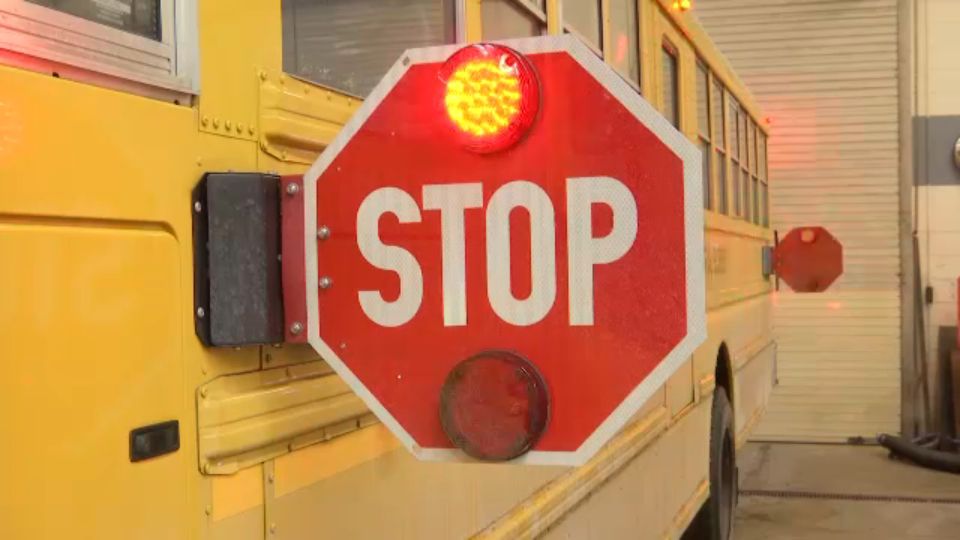 According to the Shenendehowa Central School District, police recently handed out seven tickets in just one week to drivers passing school bus stop-arms.

And those are just the drivers actually caught.

Those are staggering numbers, and part of the reason Gov. Andrew Cuomo is announcing new proposals to increase bus safety for students.

Stop-arm cameras, higher fines for passing a stopped school bus, and the requirement that students wear seatbelts are all proposals part of his 2020 executive budget.

It’s simple. When you see a school bus do this, STOP. More on what @NYGovCuomo is proposing tonight to keep people from breaking that dangerous rule. @SPECNewsAlbany pic.twitter.com/JaQYv3zHmd

Belinda Govich, a dispatcher with the district, says she hopes the governor’s proposals will lead to a decrease in the amount of drivers passing the stop-arm.

This year, Operation Safe Stop will be held on May 2. Last year on that day, more than 850 people were ticketed for passing a stopped school bus.