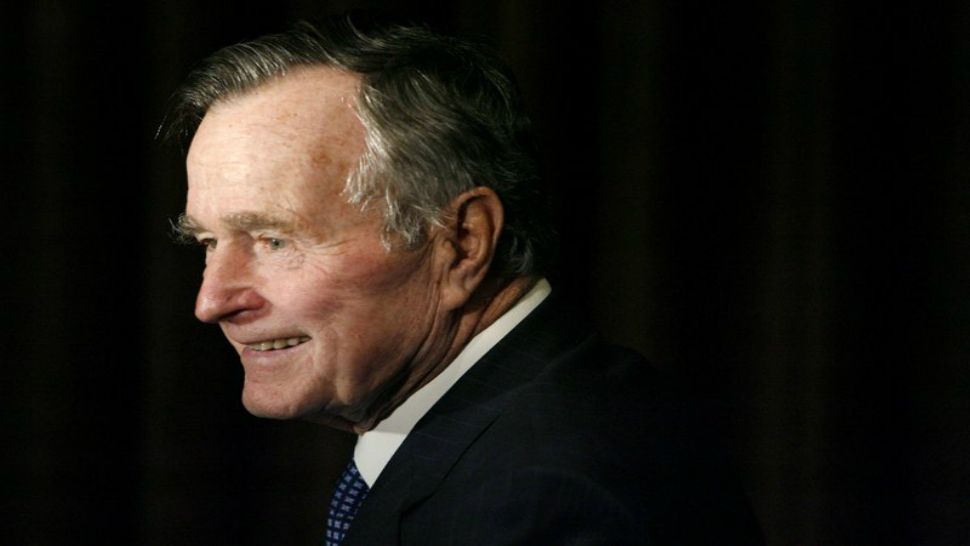 Not many people get to say they sat down for an interview with the president, but that’s what one Capital Region man did in 1992.

Mark Grimm, a TV anchor for WMTW in Maine at the time, interviewed President George H.W. Bush during his '92 presidential campaign.

Grimm calls the former president a true patriot and a very likeable, genuine guy, and points to this clip of that interview as a prime example. Grimm asks about the president’s 1988 "read my lips" speech, and credits Bush for his honest response.

“My job is to ask tough questions. I'm still doing it," Grimm said. "I said 'hey, you said in 1988 no new taxes and you raised [them]. Why should anybody vote for you under those circumstances?' And he gave an honest answer; he says 'when you have Social Security you have to pay, and troops around the world, sometimes you do things you don’t like to do,' ” Grimm said.

Grimm actually interviewed the commander-in-chief more than once. He says the president's legacy will be marked by his patriotism and civility.