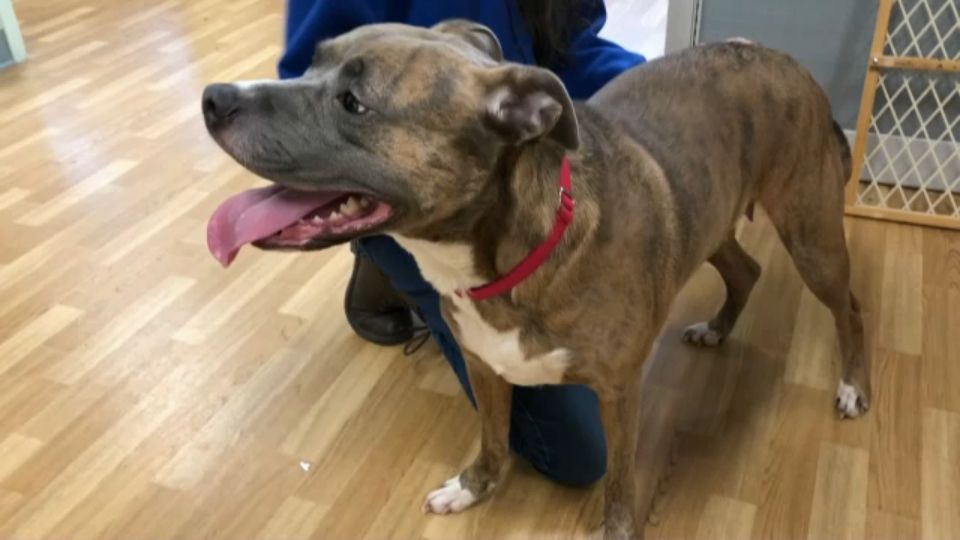 Luna the dog is safe for now.

A Rensselaer County Court judge has issued a stay pending appeal for the Troy dog who allegedly bit a neighbor's dog.

The Mohawk Hudson Humane Society also stepped in to appeal the euthanization order.

Cade Saba refused an agreement at a hearing that would have spared Luna's life. Now she wants to appeal the original euthanization order, citing that she did not have an attorney or counsel at the time.

"The state feels that defendants, even in the simplest of proceedings, should have representation when there is any issue of criminal liability, which the Troy city code does impose for a period of incarceration. Even though that is not regularly imposed in these situations, I feel she should have had representation at all stages of the proceeding," said Jonathan G. Schopf, attorney for the Mohawk Humane Society.

Spectrum News received a statement from Corporation Counsel James Caruso on Tuesday. The statement alleged Luna "charged" up two flights of stairs, breaking through a safety gate, and then proceeded to "attack" the neighbor's dog.

The statement said the incident took place on October 25, 2018.

The statement equally detailed that Saba was "carefully advised" of her rights in open Court, and reached the deal of euthanization for Luna "voluntarily and freely."

On November 9, Saba requested the case be reopened and the city reduced the original fine, according to Caruso.

The city added in requirements detailed in the City Code: a muzzle and restrain for Luna when outdoors, reimbursement for veterinary bills for the neighbor's dog, and for Saba to purchase an insurance guard against losses in the future, as written in the statement.

"To date, the victims have not been reimbursed for the veterinarian’s bills or for damages to the property. It is not the city’s wish to see any dog euthanized, but we take seriously the responsibility of preventing similar situations from occurring again in our community," said Caruso.

A peition online described Luna as a "family."

"She is a kind, loving dog. She lives with her family [and] that includes a six-year-old little girl, another dog and four cats. Luna is six years old and has never been aggressive or bitten another animal or person," the petition stated.