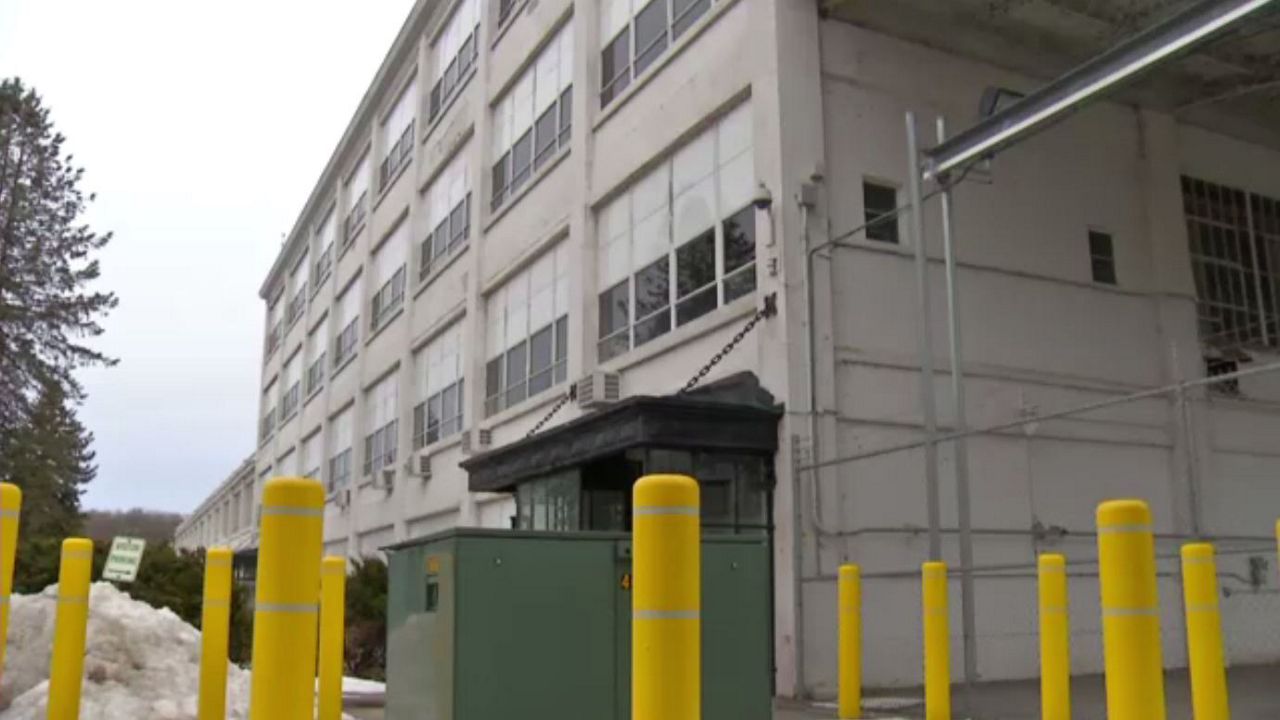 CANAJOHARIE, N.Y. -- It was seen as an almost-impossible project.

When the Beech-Nut baby food company left its home of more than 100 years in the small village of Canajoharie, it left the village without an identity and left its future uncertain. A slight ray of hope came in 2013 when a private owner bought the property, but the owner just gutted it for its steel and skipped town without paying taxes.

"When we knew the taxes were not going to be paid on the property, the question was 'what do we do next?' We knew if we did nothing, the facility would continue to rot," said Montgomery County Executive Matt Ossenfort.

County officials say the building underwent a change for the worse even just this winter, but with the county struggling on how to pay the estimated $6-10 million it would cost to properly demolish the complex, the state had a solution.

With the "Restore NY" announcement of $6 million, we'll be able to continue executing the plan so that will be a very attractive site for redevelopment purposes," said Kenneth Rose, CEO of the Montgomery County Business Development Center.

"How often do you have the chance to completely change a downtown in a small village? That's really what we have here," Ossenfort said.

A new sense of optimism has come over Montgomery County officials since the announcement from the state. They no longer lament the eyesore that plagues the village; instead, talk has turned to what it possibly could become.

"I think all options are on the table," said Ossenfort.

"Possibly light industry, possibly commercial like a mall, maybe a small hotel for people going to Cooperstown or the Adirondacks. Everything is on the table," said Avery.

Demolition on the east side of the complex is set to begin this summer. Portions of the western side, including the old headquarters buildings, may be saved and renovated depending on how much money it will take. The county and village are looking for the public's help in deciding what the 27-acre site should be.