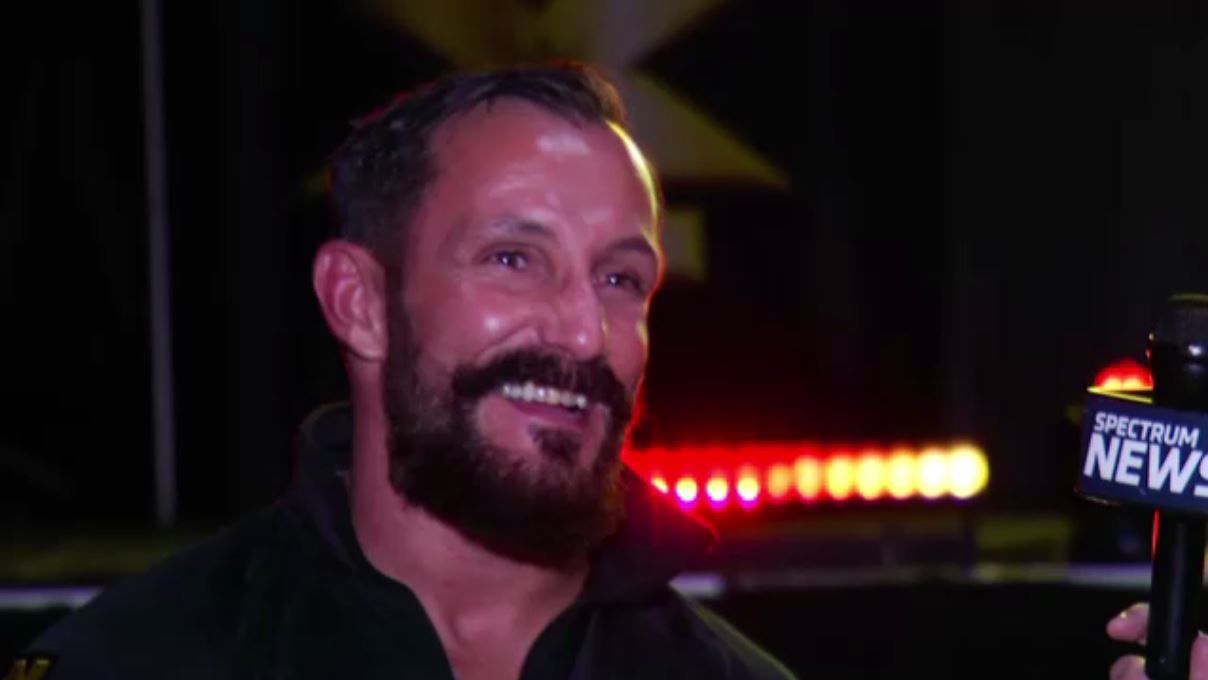 Bobby Fish, a Colonie native, is one half of the NXT brand tag-team champions in WWE, alongside Kyle O'Reilly. The two were headline performers at a show in Albany at the Washington Avenue Armory Thursday night.

Before signing with WWE, Fish was a longtime substitute teacher at Colonie Central High School.

Fish will be wrestling in Philadelphia as part of an NXT "Takeover" pay-per-view event Saturday night.