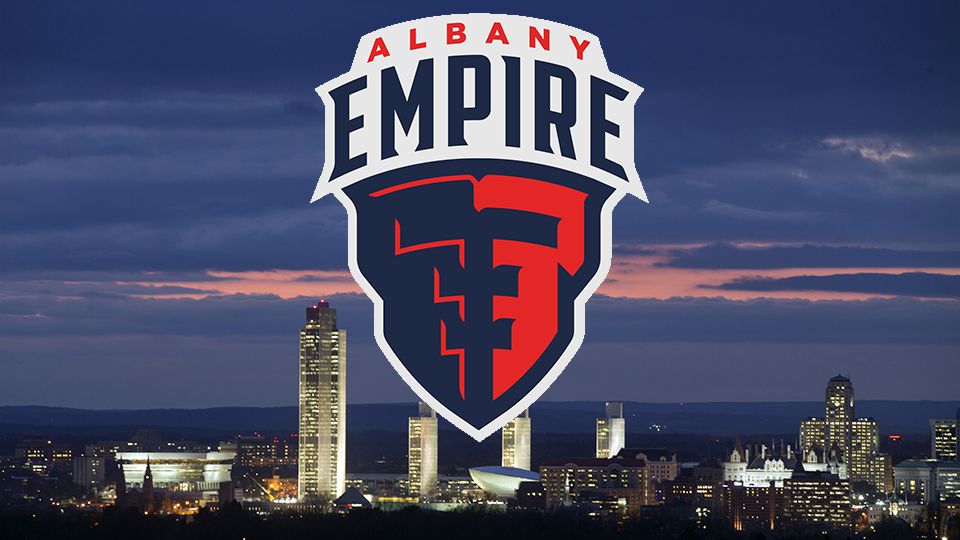 It's official: Albany's new arena football team is the 'Empire.'

The ownership group behind the Arena Football League expansion franchise introduced the new name Tuesday night at the Palace Theatre. Albany's newest team will begin play in the spring.

"We are building an empire in Albany," said Ron Jaworski, a former Philadelphia Eagles quarterback and current ESPN analyst who is a part of the ownership group. "This has been a great Arena Football community. This team is now committed to elevating what used to be here in Albany."

The @Albany_Empire owners say they are "building an empire" with the city's newest Arena Football franchise. The name was revealed minutes ago. pic.twitter.com/wbFjhCN2ry


The Empire name was chosen in a fan vote on the Albany Times Union website, beating out Phoenix, Fire and Machine.