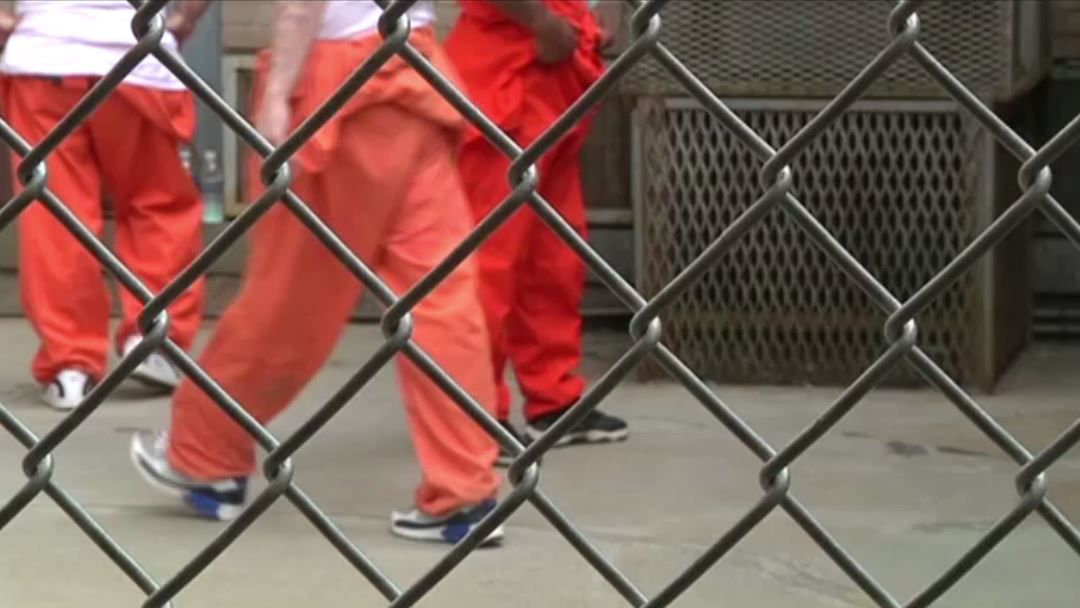 Earlier this month, Spectrum News reported on a pilot program being implemented at some state prisons.

The rules would no longer allow families of inmates to send packages of care items into the prisons. Instead, families would have to buy items from pre-approved state vendors, which would ship items on their behalf.

But in the wake of reporting and outcries from prison advocates, Governor Andrew Cuomo put an immediate stop to the program.

NYSCOPBA, the union which represents the correctional officers, says the program was needed to protect officers and prisoners from contraband.

"They don't understand what we deal with. Walk in our shoes for a day. Recognize that the contraband coming in creates a business," said NYSCOPBA President Michael Powers. "The opioid issue on our streets is not immune to our correctional centers. It is alive and well. This would have eliminated a lot of these."

NYSCOBA says it will work with the Department of Corrections and the governor's office to create a new program to protect officers and prisoners.