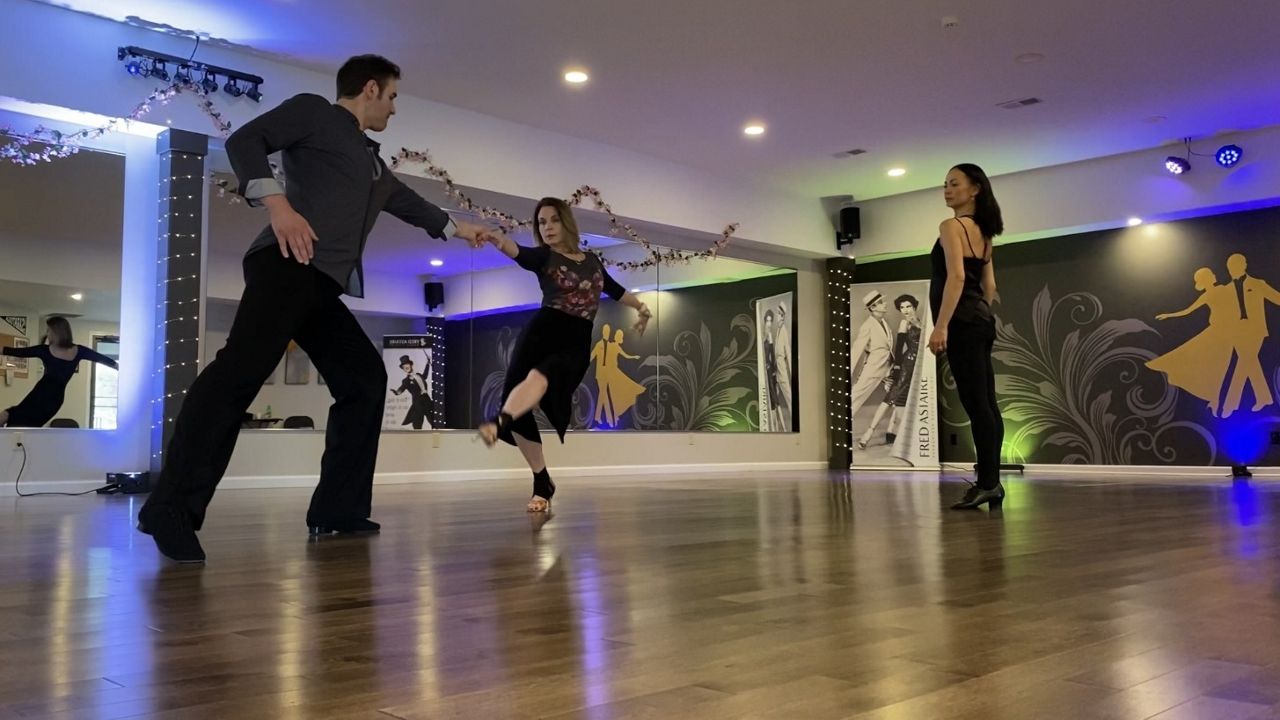 Dance has brought many new opportunities and experiences for Karina Smirnoff.

But no matter how far she travels around the globe, she never forgets where she started.

“I was born in Ukraine, in a city Kharkiv, which used to be the capital before World War II,” Smirnoff said.

Smirnoff moved to the United States when she was 14 years old. She would go on to become a national and world champion dancer, and even appeared on Dancing with the Stars for 18 seasons.

While Smirnoff has made quite the name for herself in the U.S., her homeland still holds a special place in her heart.

“I have a lot of couple of friends that I see when I go to Ukraine or internationally when we meet at different completions,” Smirnoff said. “So I have been in contact with all of them lately.”

When news broke that Russia invaded Ukraine this week, Smirnoff was shocked.

“There’s a lot of Russians living in Ukraine and a lot of Ukrainians living in Russia,” Smirnoff said. “So the whole conflict, while it was escalating, no one believed it was going to happen.”

In the following days, Smirnoff saw misinformation spreading around about her homeland and the invasion.

That’s when she took to her social media platform with over 200,000 followers to help spread the truth.

“Innocent people’s lives being destroyed,” Smirnoff said. “So the platform only gives us the opportunity to speak up and tell the truth as we know it.”

As the fight continues to unfold, Smirnoff can only emphasize how important peace between the two nations is.

“The most logical thing for all of us is to want peace,” Smirnoff said. “To sustain peace because that’s what gives life more joy.”