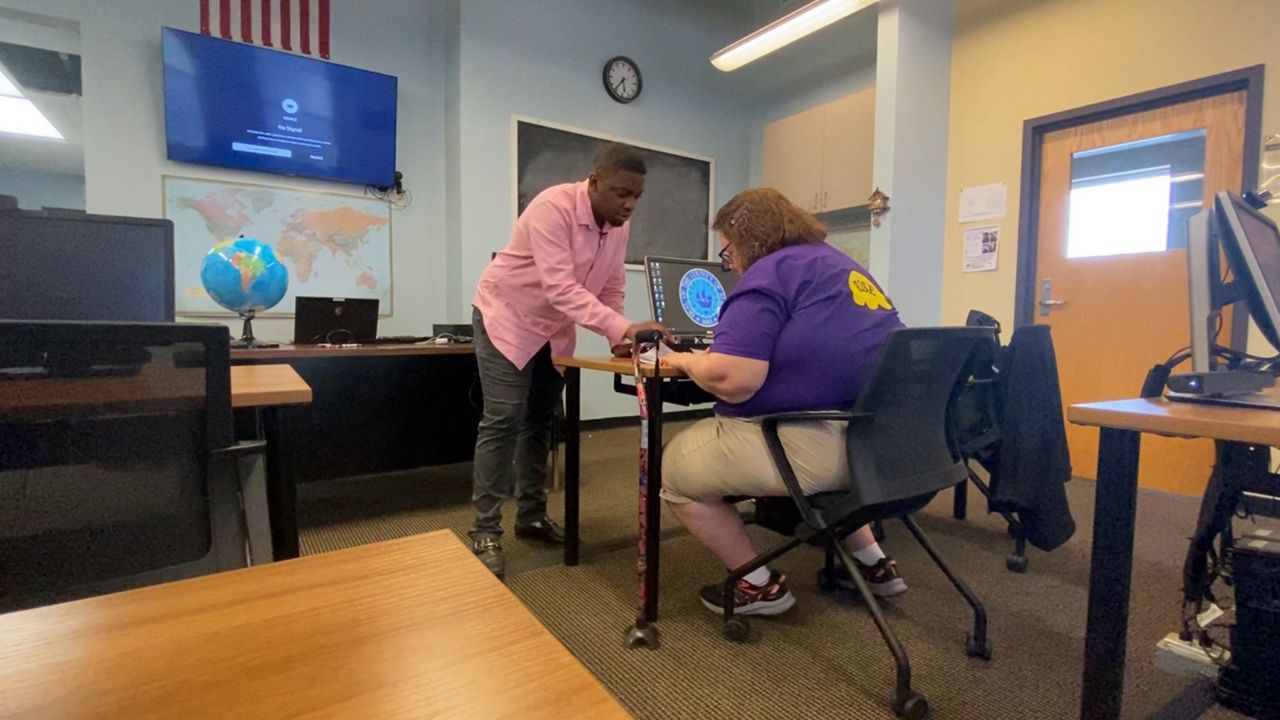 According to the department, there are currently more than 300 people on probation that do not have a GED or high school diploma. Earlier this year, the department partnered with the Capital Region BOCES to create a GED program. So far, about a dozen people have enrolled.

“Certainly no one expected to have a classroom at a probation department but here we are. We’ve had so many people that are interested. We have so many referrals that have come in,” says Kristin McCabe, a probation supervisor.

Dawn Do signed up for the program over the winter. On probation for her third DWI, Do says she is now sober.

"The last one is what actually what made me quit drinking. I was either going to go home and kill myself or I was going to stay in jail and get sober, and that’s what happened,” says Do.

Do aspires to be a therapist. She has been taking the class for about a month and has already seen improvement. While she has tried to study for the test in the past, this is the first time it has stuck.

According to the probation department, this is exactly the type of program that can lead to meaningful life changes.

“She is a person, and for her to have that success, it’s just good to see somebody feel good about themselves and their accomplishments,” says McCabe.

“It makes me feel bigger, not smaller, where I felt very small, and now I see I’m going to be able to do something I always wanted to do,” says Do.

Students in the program meet twice a week and are tested before they take their GED exam.