Orlando Police and firefighters surround an apartment building near Universal Orlando on Monday afternoon, where a man is reportedly is barricaded inside with 4 children. A police officer was shot there overnight. (Tony Rojek, staff)

ORLANDO, Fla. -- A gunman who shot an Orlando police officer is holding four children hostage in a standoff with law enforcement at an apartment complex near Universal Studios.

At a news conference Monday afternoon -- some 15 hours after the standoff began -- Police Chief John Mina confirmed the identity of the man inside the home as Gary Lindsey Jr., 35, a convicted felon.

Officer Kevin Valencia was struck and rushed to Orlando Regional Medical Center, where he remained in critical condition Monday afternoon.

Mina wouldn't discuss specifically where Valencia was struck but said his injuries are "very severe. He's in critical condition." Valencia is in his 20s and has been with the force for about two years.

The incident started at about 11:45 p.m. Sunday at the Westbrook Apartments off Kirkman Road and Florida's Turnpike.

Earlier Monday, police said a woman made a domestic violence call to police. When officers arrived at the scene, she met them away from the apartment and told them that her boyfriend had battered her.

When officers approached the apartment, the man inside, who Mina said was Lindsey, opened fire.

"(The officer) has a very serious and significant injury," Mina said. "He is expected to survive." 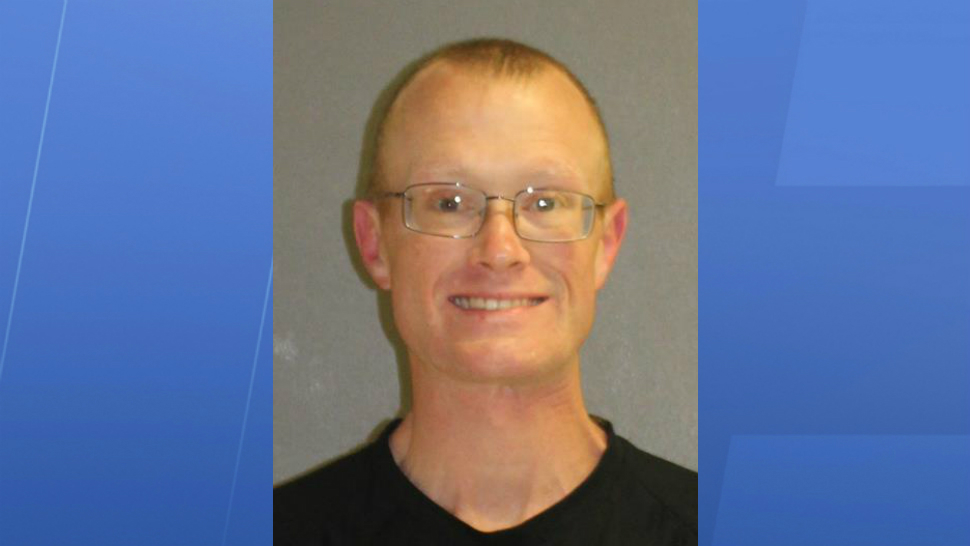 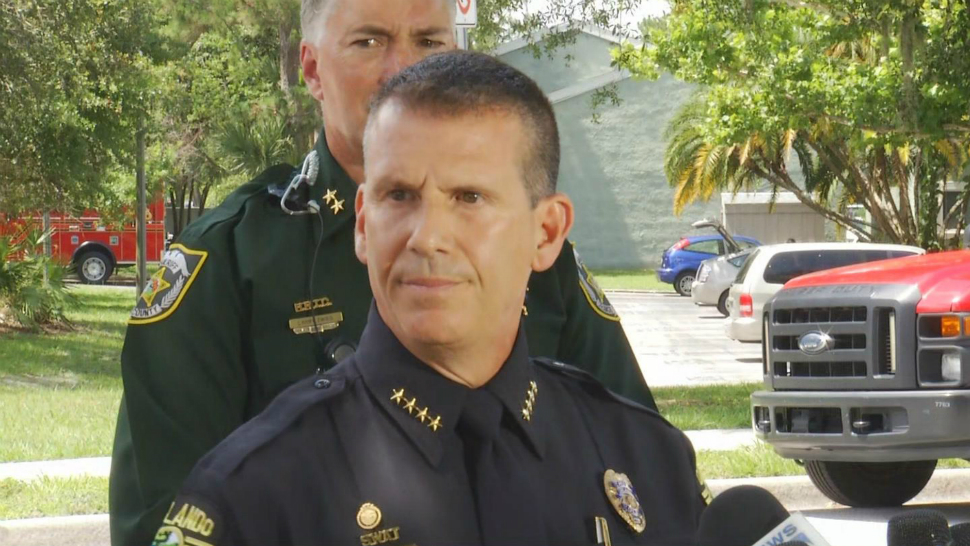 "We implore (him) to release the children unharmed," Mina said.

The hostages are children, aged 1, 7, 10 and 12. The suspect is believed to be armed. SWAT is working on negotiating with him at this very moment @MyNews13

SWAT officers are at the scene and have made contact with the man several times via phone, though he's hung up a few times, Mina said.

A neighbor who lives on the third floor said she knows the man inside. She said what's going on is out of character of him.

"We've had dinners with this guy and his kids, and it's just like we would never have thought. Whenever you see (him), he's so respectful, says 'hi.' It's hard to believe," Nicole Gonzalez said.

Gonzalez is among those living in the apartment who were forced to evacuate. Some of them are being held at a nearby hotel.

Mina said officers are shaken up by their colleagues' injury. "It's very emotional. We went through this last year with Debra (Clayton). ... But we're receiving so much support from the community."

According to the National Law Enforcement Officers Memorial Fund, domestic violence calls are the most dangerous calls for police officers.

In 2017, more officers were shot after domestic disturbance calls than any other deadly incident involving guns, the fund says.

The next most deadly from that same time period drug were deal arrests gone wrong.

Check back for updates on this developing story.