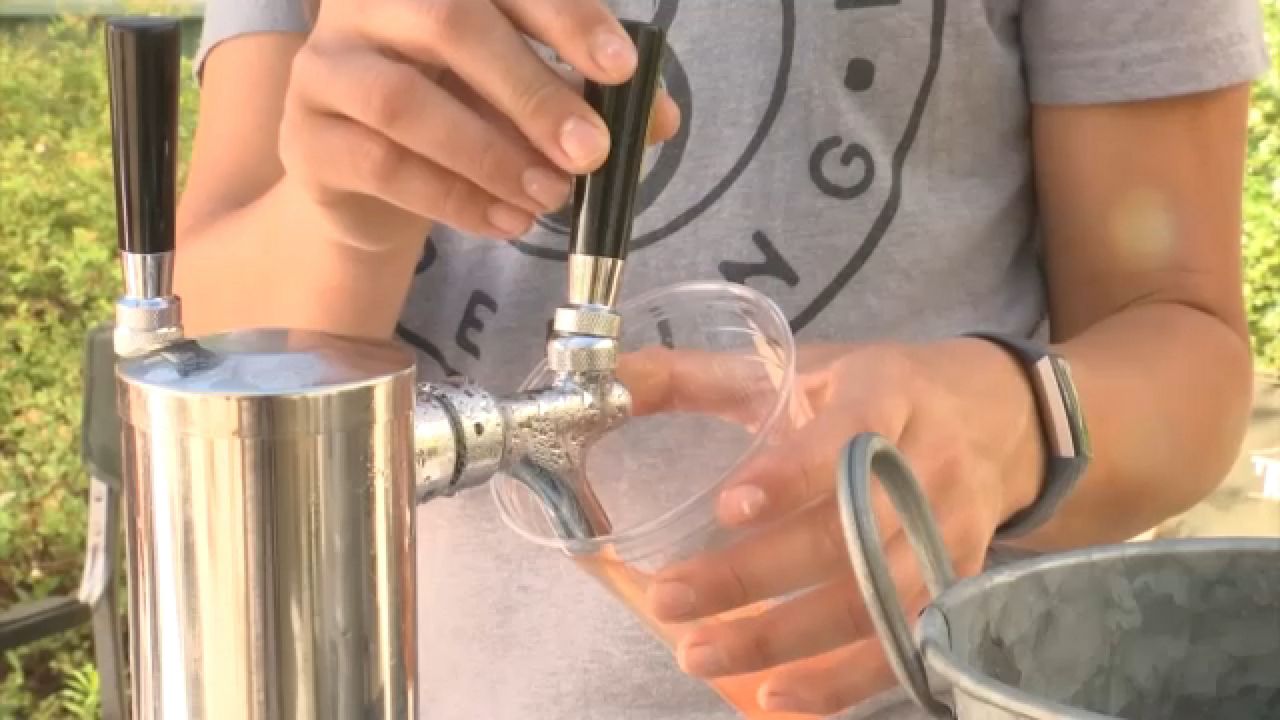 Beer, wine and cider have become big agri-business in New York. For farmers who are dealing with serious challenges, these new revenue streams have been a bright spot in a relatively dim economic landscape.

On “International Beer Day,” one of the industry’s biggest proponents, Democrat Pat Fahy, told Capital Tonight that the alcohol-to-go bill, which passed in the state budget, should definitely be renewed in three years’ time in spite of complaints from alcohol retailers.

“I do think it should get renewed, and you know, we put some parameters around that – this is not ‘walking around alcohol,’ this is alcohol that might be delivered as part of a dinner order,” Fahy said.

Besides the economic boost that restaurants have received from alcohol-to-go, Fahy believes the policy helps the retail industry too.

At the height of COVID, alcohol-to-go was also “a serious lifeline” to the restaurant industry until the State of Emergency ended in June, 2021.

Assemblymember Fahy also has a long-standing bill that would allow cideries to ship their products out of state.

“These are farm-based cideries,” she said. “If I go to Schoharie County to a cidery there, and let’s say I’m from out of state, I can (leave with) only…what I can carry. And most people aren’t going to do that on a plane. The ability to ship makes so much sense.”