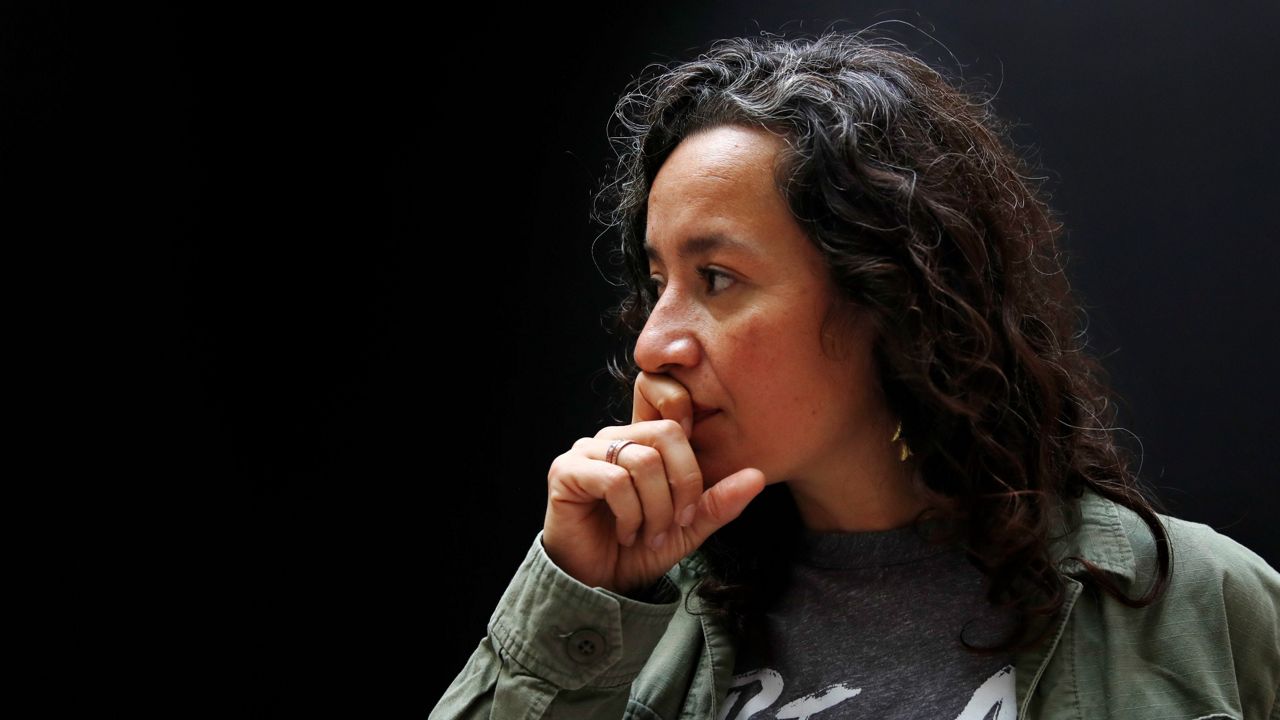 Activist Ana Maria Archila on role of lieutenant governor: 'I see it as a representative of the people in the executive mansion'

With the resignation of Brian Benjamin, Gov. Kathy Hochul is campaigning without a running mate. But there are two other candidates for lieutenant governor who will appear on the ballot: Diana Reyna, who is running with Congressman Tom Suozzi, and Ana Maria Archila, who is running with New York City Public Advocate Jumaane Williams.

Archila, a Colombian-American activist and the co-executive director of the Center for Popular Democracy, spoke with Capital Tonight about how she views the work of a lieutenant governor.

“For as long as I’ve been organizing, for the last 20 years, the governor’s office has been an obstacle to progress for communities of color, working class people. When we wanted to raise the minimum wage, the obstacle was overcoming the governor. When we wanted to make sure that immigrant students had access to college, we had to overcome the same obstacle,” Archila said. “For that same time, the lieutenant governor has simply been acting as a surrogate of the governor, often just in ribbon-cutting ceremonies. But I think that’s a misconception because a lieutenant governor is actually directly elected by the people.”

Archila said the office derives its mandate from the people.