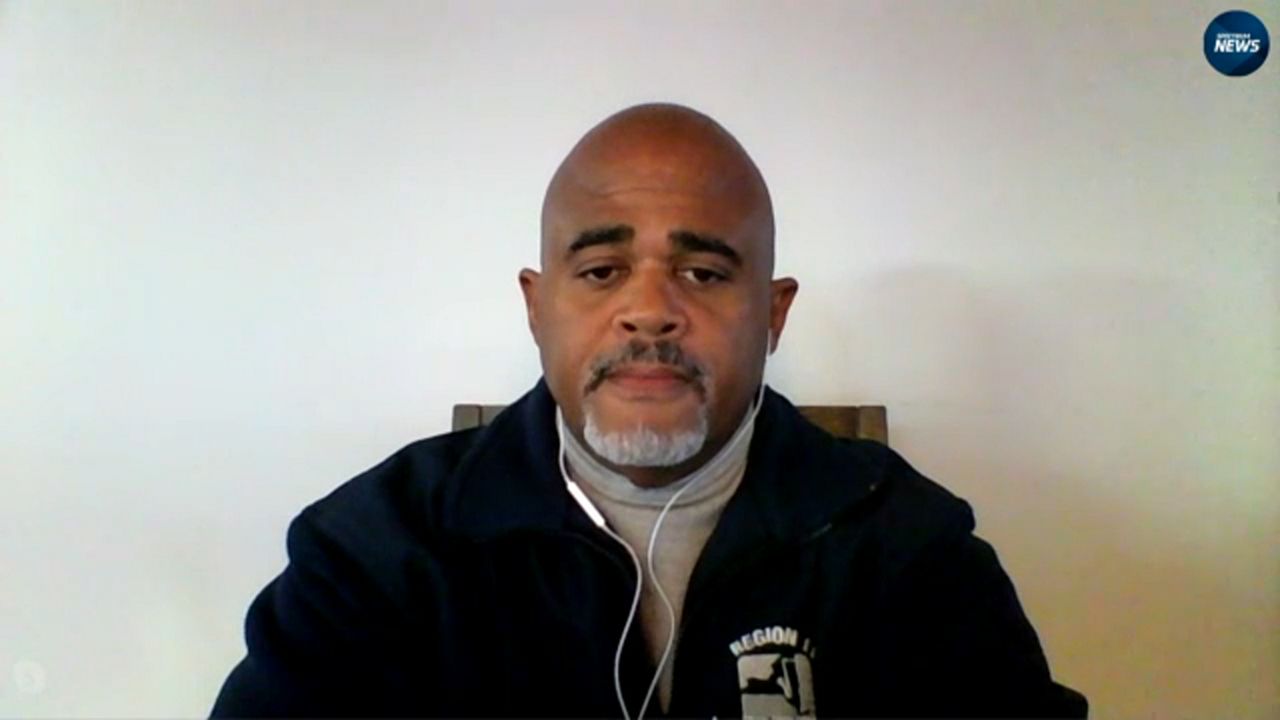 In September, the Governor’s Office of Employee Relations (GOER), which is the office that deals with state employee unions, extended a telecommuting agreement until the end of the year. But a few weeks later, the Public Employees Federation started receiving complaints from members who claimed some state agencies were bringing them back to work in spite of the agreement and in spite of the surge in COVID-19.

While the agreement with the state gives agencies discretion when it comes to safely returning employees to work, according to Wayne Spence, the president of PEF, the agencies never sought any union input when developing those plans, and haven’t been responsive to questions.

“My members have no choice but to go into the office in places like New York City, Rochester, Buffalo and Albany, where COVID is on the rise,” Spence told Capital Tonight.  “Why now, when for the last nine months we have been doing this from home?”

According to Spence, the agencies bringing non-essential employees back to work include the Department of Labor; the Office of the Medicaid Inspector General and Information Technology Services.

Spence insists that the workers who have returned to the office aren’t being asked to do anything they weren’t doing at home.

But according to Heather Groll, the spokesperson for the Office of General Services, who emailed Capital Tonight earlier on Thursday, the state is simply following its own regional strategy.

“The return of non-essential state employees into the workplace followed a regional approach, aligning with the New York Forward strategy for private sector industries. Before returning to work, state agencies and authorities received guidance on reopening that provided the latest public health and safety precautions to protect against the transmission of COVID-19.  Further, each agency and authority completed a comprehensive safety plan that applied the guidance to their particular workforce, considering the types of work (e.g. in office, field-based, institutional setting), workplace density, social distancing, PPE and specific workplace configurations.

“Bull crap. That’s not true,” Spence told Capital Tonight. “The last time we saw a plan was in June, and Susan, if you remember in June the state didn’t have a regional approach to cutting things down. We just went to a regional approach.”

A request to the Governor’s Office of Employee Relations to respond to some of Spence’s other allegations was not returned by the time this post was submitted.