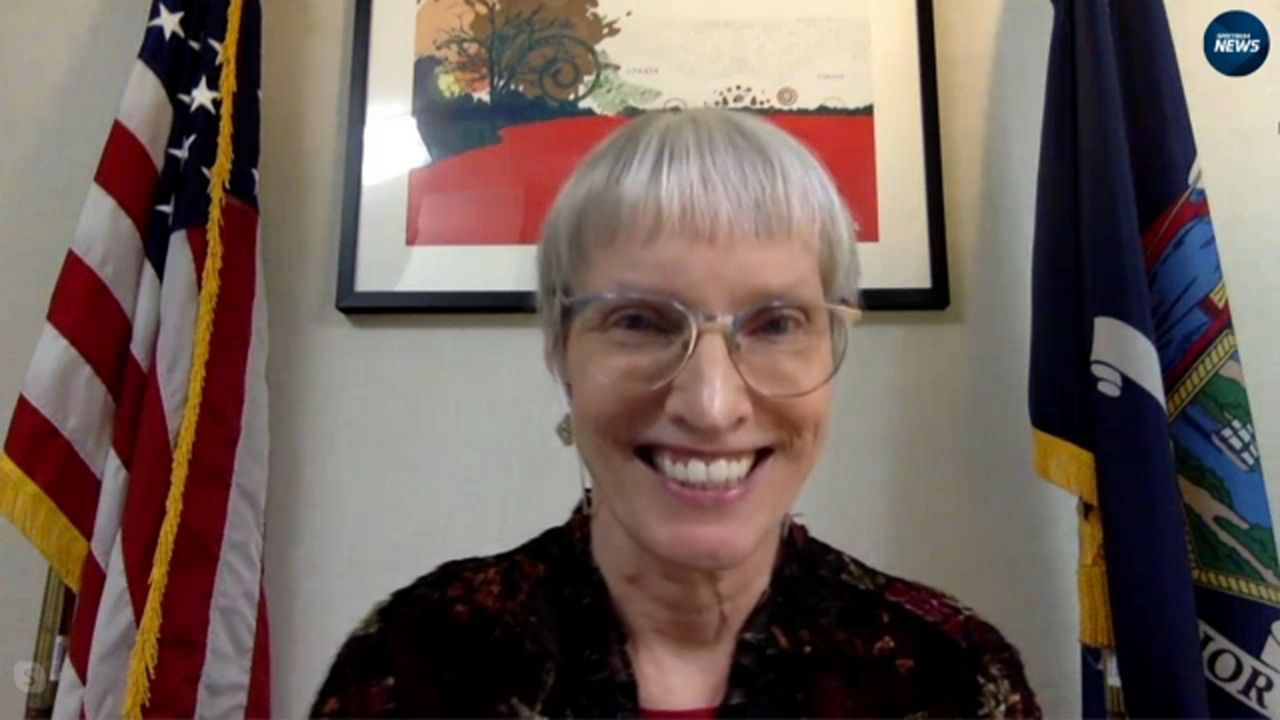 The Senate Democratic conference has already added three new members to its upstate conference: Samra Brouk, Jeremy Cooney and Sean Ryan, all from Western New York. Other Senate seats, including SD-50 which also represents Central New York, is still too close to call.

One thing May is not likely to do? Create a formal upstate caucus, which some groups have been calling for as a bulwark against what they see as downstate influence on legislative priorities.