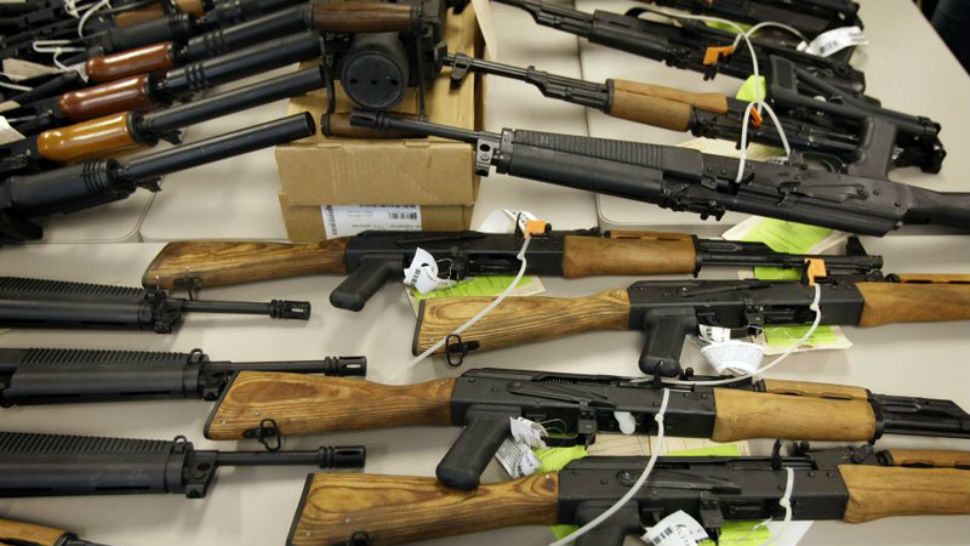 What's Next For Gun Safety in New York?

SPECTRUM NEWS VIDEO: The legislature approved a package of gun control bills Wednesday, but declined to take action on a number of proposals that have been stalled at the Capitol, including requiring the micro stamping of bullets, barring 3-D printed guns and a safe storage mandate. Gun control advocates want more, and some lawmakers agree. But how far do they need to go to significantly curb gun violence? Richard Aborn once headed what's now the Brady Campaign, a leading national gun control group. He currently heads the Citizen Crime Commission of New York City.