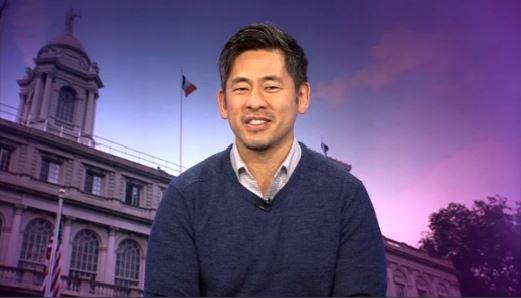 Governor Cuomo delivered his third inaugural address from the hall of Ellis Island.

He told the story of how his grandparents came to America from Italy, saying "they were the people at the southern border today." And he railed against the federal government.

But Cuomo's speech did not go into specifics when it comes to immigration policy. So the New York Immigration Coalition responded with a few things they would like to see the governor and state lawmakers pass this year.