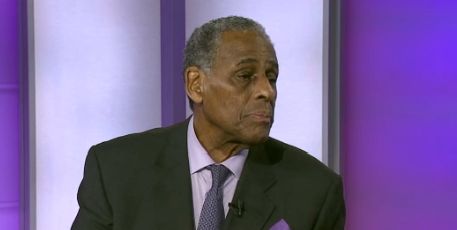 Lawmakers have a few short weeks to decide whether to act on the pay commission's recommendation that members get big raises, but also have to limit their outside income and give up many stipends.

As we reported last week, the four member commission decided to raise the base salay to $130,000 over the next three years.

The governor and many of his appointees are also set to get higher paychecks.

The commission was created to depoliticize the process by putting experts in charge.

But it's still causing quite a stir.

Former Comptroller Carl McCall is one of the four members of the commission.