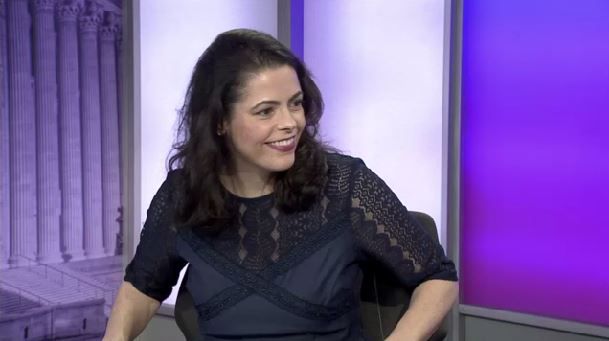 Farley challenging Gillibrand for US Senate

The Republicans have picked their candidate to run for US Senate against Kirsten Gillibrand this year. Now, they are working to introduce voters to Chele Farley, a managing director at an investment firm and a former financial officer for the party. Farley announced her campaign earlier this year, and has been attacking her opponent ever since. She joins us in studio to talk more about the campaign.