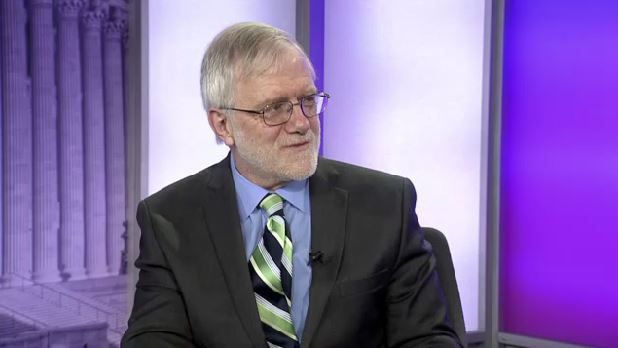 The Green Party will have a candidate for governor again. Howie Hawkins officially announced his campaign this year, after running in 2010 and 2014. And since the last campaign, Governor Cuomo has moved to the left, politically speaking, and his primary opponent, Cynthia Nixon, so far appears to be ever further to the left on many issues. But there are still plenty of issues where the Green Party's position is different. Joining us in studio to talk more about his campaign is Howie Hawkins.