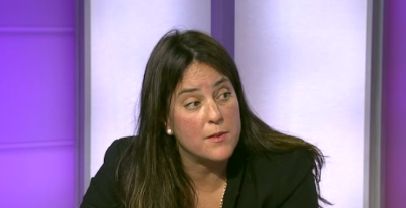 A Pennsylvania grand jury report released last week detailed the alleged abuse of over 1000 children by over 300 Catholic priests within the past seven decades.

This is an issue that has sent emotional ripples throughout the Catholic community not only in Pennsylvania, but nationwide.

Kathryn Barcroft, she's an attorney with Soloman Law Firm, PLLC in Albany, and has worked on cases dealing with harassment and human rights.