A business in Schenectady is doing potentially life-saving work while also raising concerns.

“It could really change our quality of life and make it so we can get out of bed every day,” Rhodes said. 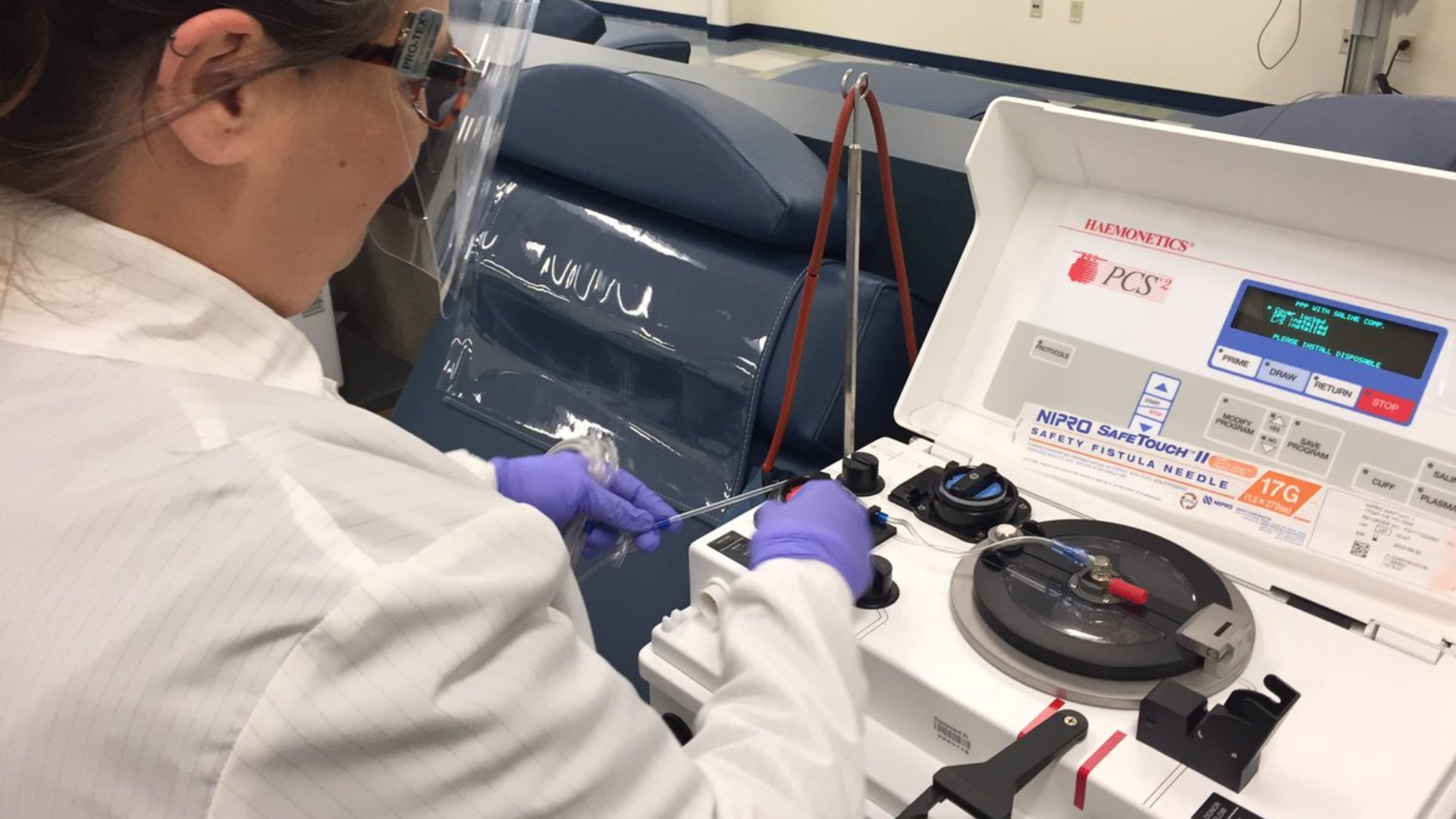 The Saratoga Springs native lives with an immune deficiency and treatment is what helps her fight off infections.

“[Before plasma therapy] I got infections frequently, I couldn’t go to school, I missed about 90 percent of high school,” Rhodes said.

The company she speaks on behalf of, CSL Plasma, is criticized by some leaders in the Capital Region and around the country for taking advantage of poor communities. 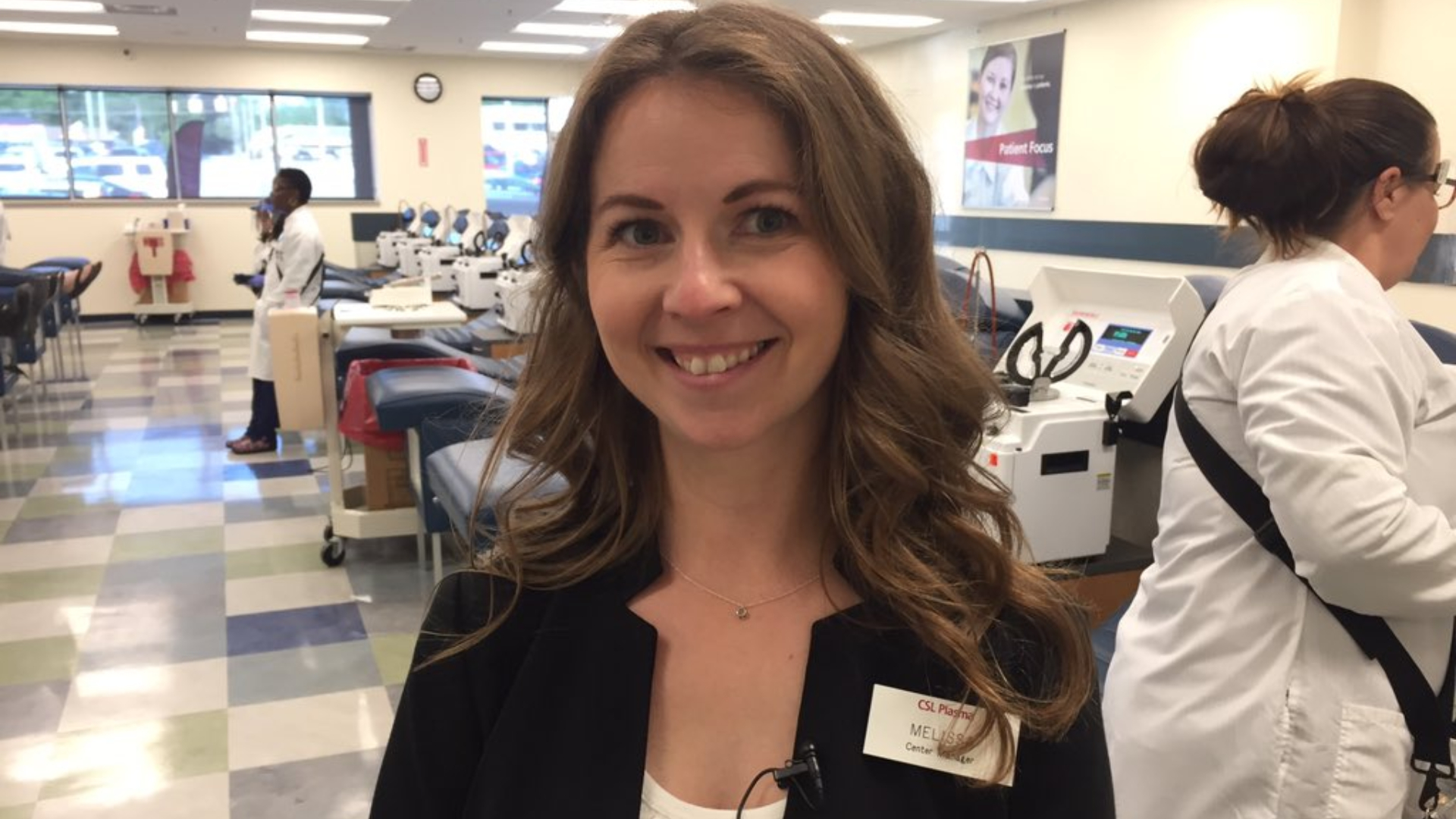 Melissa Moore, pictured above, is the manager at CSL Plasma in Schenectady. The donation site opened in April.

“There’s thousands upon thousands of people around the world, really affected in a positive way by what these donations can do,” Moore said.

The company has dozens of locations in the U.S. CSL Plasma says their goal is saving lives and improving the quality of life for people with blood disorders and more.

“It is not a laboratory-made product. It can only come from donors,” Moore said.

The plasma is frozen before being shipped to another facility and used to make medicine. Successful donors are given pre-loaded debit cards. First time donors can get as much as $50 and $200 their first month, and then their payments reduce after that.

“I feel good about what I am doing,” said Mark Tritico, a plasma donor. 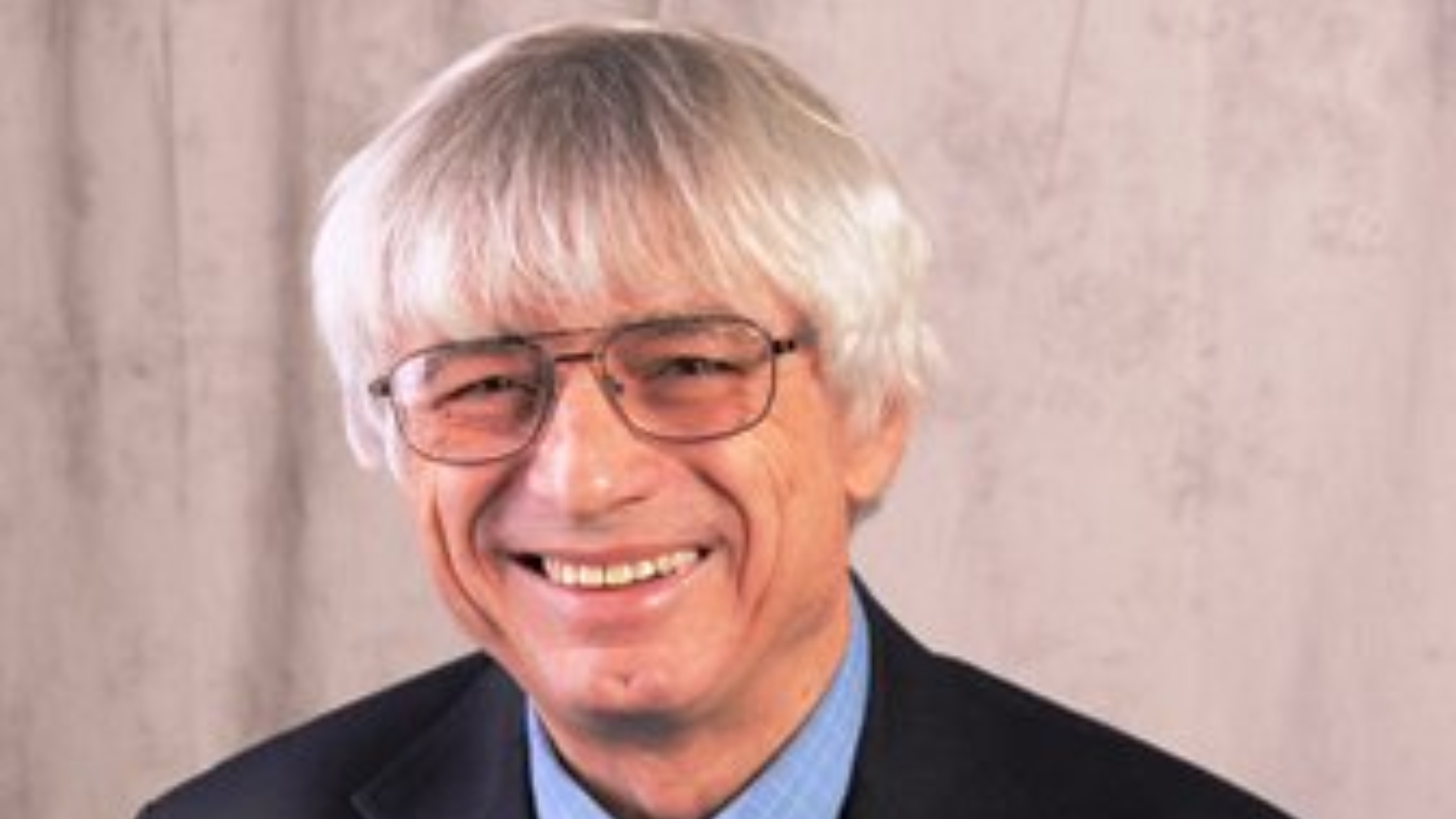 CSL Plasma looked to open a center in Albany but the idea was tabled last year. Common Councilor Michael O’Brien (pictured above) said donors have the potential to be “victimized” and “exploited.”

CSL sent us a statement from company spokesperson Mary Coates. She said:

“There are a number of factors that go into our selection of sites for the plasma centers. We seek easy access to public transportation. We also seek a denser population and often try to locate near colleges and universities to access the student population for donations, as well as possible candidates for employment.” 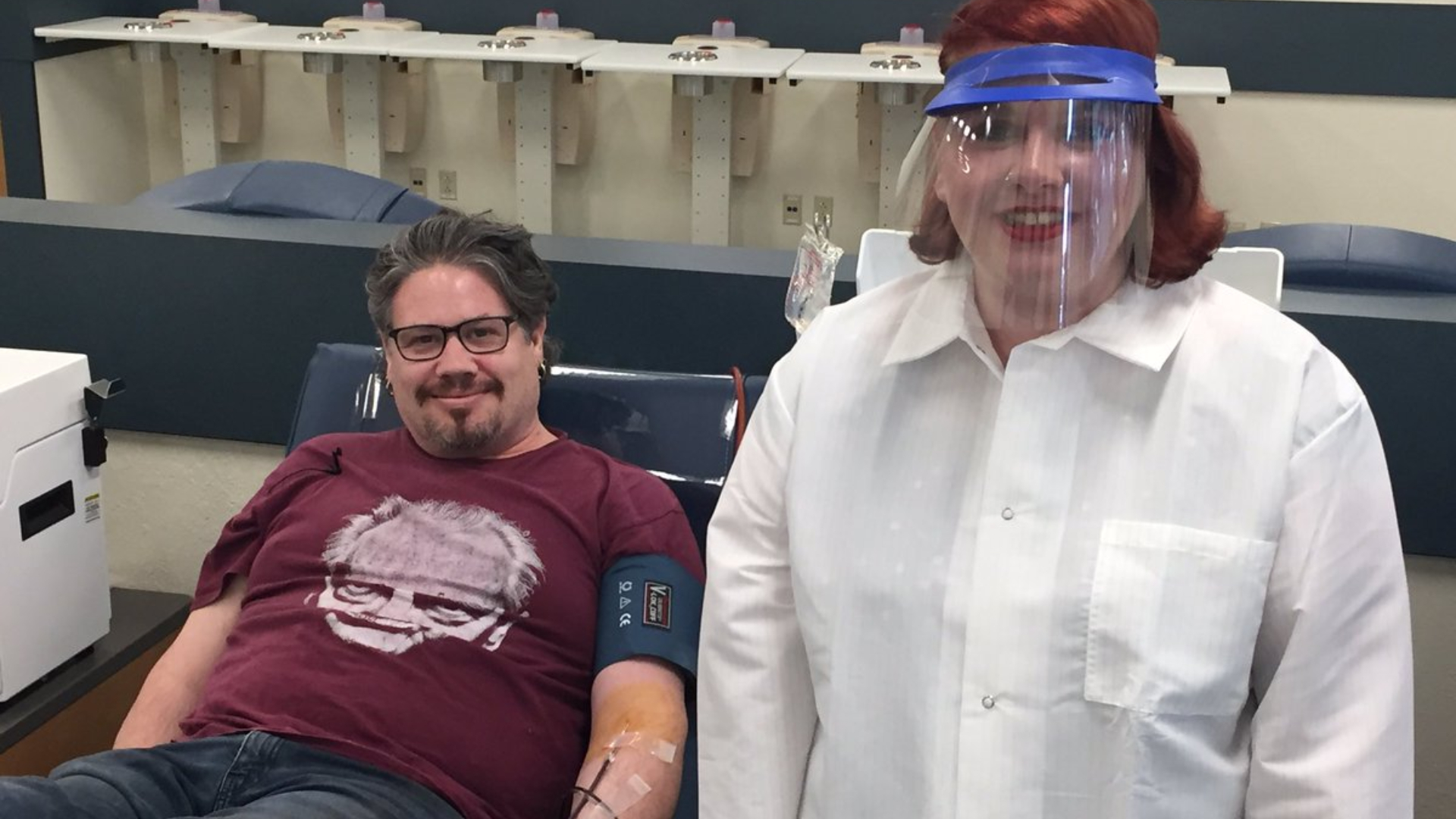 Payment for plasma is a complicated ethical issue, but this company has a mission. And it’s workers have a clear sense of purpose.

“This company can help. It makes it feel good,” Moore said.

In this case, they have met their goal.

“I have endless thanks for everyone who donates and gives their time to something like this,” Rhodes said.

Currently CSL Plasma plans to expand and they are looking to hire more staff. Locals are encouraged to apply.