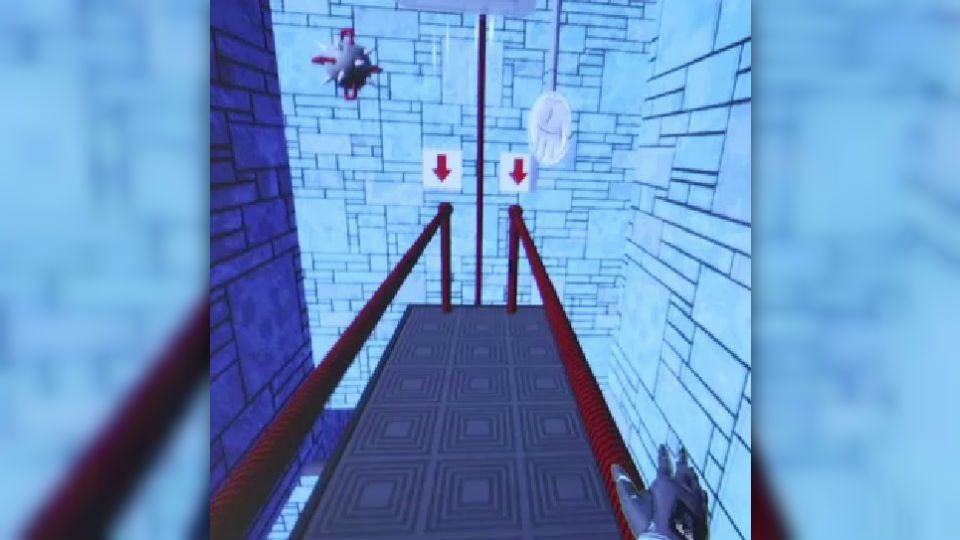 Unsatisfied with the variety of virtual reality games available for systems such as the PlayStation 4, a group of recent college grads decided to make their own. Over the last year, they started their own video game development studio and designed a virtual reality game.

Getting off the ground is the task for Catapult Games, both in business and in their video game “Don’t Look Down.”

“Our game isn’t just about the climbing, it is about grabbing robots and smashing them into each other and grabbing power-ups and clamoring your way through bonus rooms,” said Caulfield.

Co-founder and company President Dane Jennings wants to see the game featured in arcades like Toxic VR in Clifton Park.

“Getting our game in Toxic VR is a really great step just to increase our user base and the visibility of our game,” said Jennings.

Toxic VR owner Donn DeLane, tried the game and said, “This will definitely be an arcade favorite.”

You can try out “Don’t Look Down” for free, beginning Friday, through the website itch.io. To play you need a VR system, the Oculus Rift or HTC Vive. The full game is expected to be available for purchase in November.

“That prize at the end of being like, this is a shipped title and our names are on it. That is awesome,” said Kolel Pryor, Art director for Catapult Games.

“I think there could be some long term benefits to that as well,” Jennings said.

Ambitious plans to level up, they hope the game will be the launching point for the company.

“To see people put the headset on and take a look at our game and get these big smiles on their faces is just the most gratifying thing,” said Caulfield.