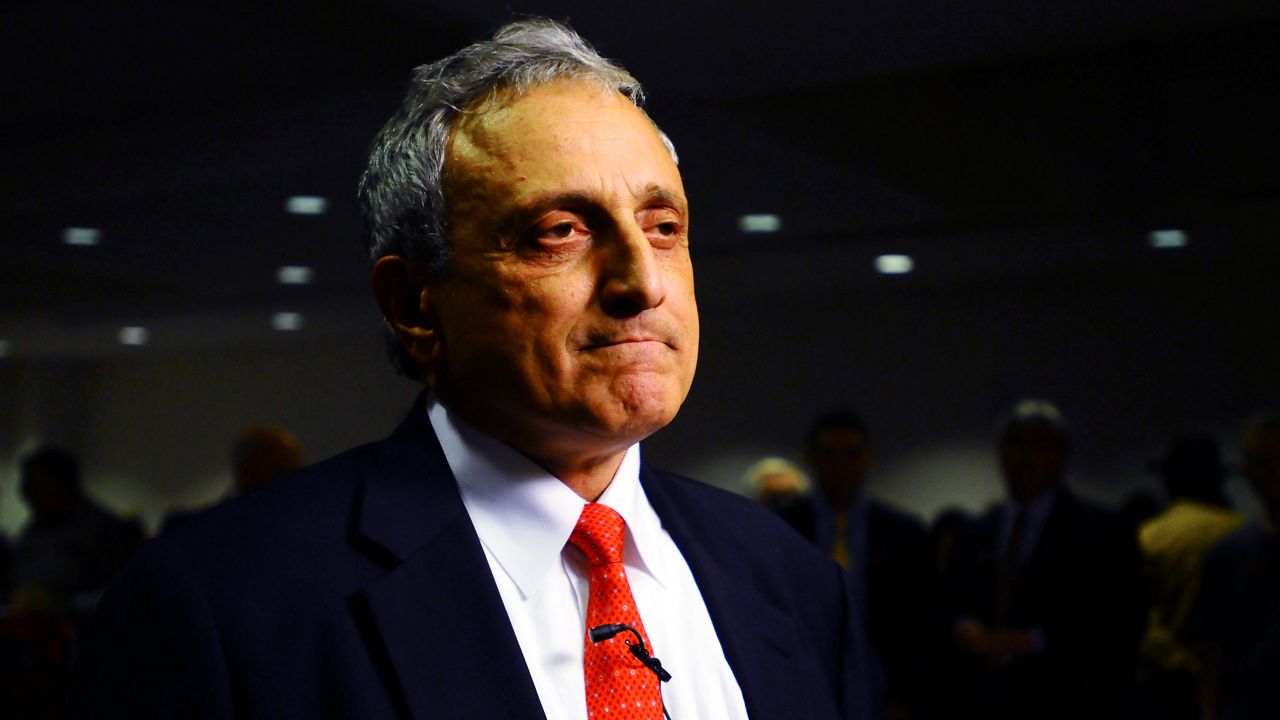 That no longer appears to be something he's interested in.

"I considered and I said no," he said. "I'm happy where I am and what I'm doing right now. I'm not interested in getting involved in politics anymore."

Paladino also downplayed a report he was organizing the Buffalo business community to support a write-in campaign for current Mayor Byron Brown. He said he's not leading any active effort right now.

"Whatever comes along in the future that I can help in an effort to take [India Walton] down, I will," Paladino said.

But Paladino's voice in the conversation is cause for concern to a group of Buffalo parents who pushed for his removal from the Buffalo School Board more than four years ago following a racist comment about Michelle Obama he made to a local paper. Members of #CanCarl sent an open letter to the business community telling them to reject Paladino's influence.

"I cannot sit by and let him capture the press and work to organize people to follow him in this endeavor," member Rachel Fix Dominguez said.

Fix Dominguez supports the likely primary winner Walton and believes current talk of a well-financed write-in campaign to defeat her in November steamrolls the Democratic process. She pointed out Mayor Brown has not yet conceded, even though it's nearly mathematically impossible for him to make up his roughly 1,500 vote deficit.

"To jump over this process and have a knee-jerk reactionary response to this lawful Democratic process doesn't sit well with those of us who are actual voters in that election," she said.

Paladino said he does not know Walton, but does not believe she has the proper background to be a suitable Buffalo mayor and is personally angry she called him a racist. He said while he's not leading the way right now, he will support any effort to take her down.

"I will do everything I can to destroy her candidacy," Paladino said.

Fix Dominguez said if Brown or the business community want to move forward with a write-in campaign, that's their right, but they should distance themselves from Paladino.