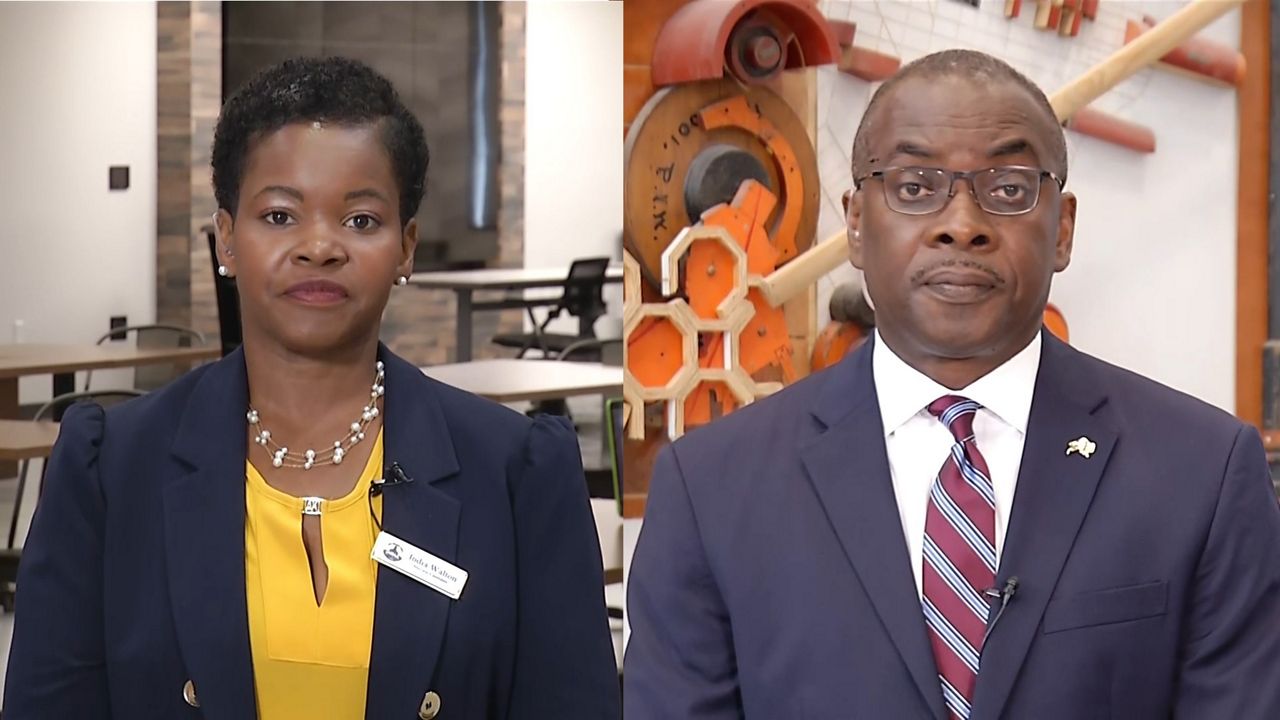 What voters need to know about write-in campaigns

BUFFALO, N.Y. -- Write-in votes are not uncommon and happen in elections all the time.

"Any number of years, Mickey Mouse gets quite a few votes, particularly for federal offices," University at Buffalo political analyst Jacob Neiheisel said.

There has been quite a bit of talk about potential write-in campaigns after India Walton won the Buffalo mayoral primary. But an earnest write-in campaign from a candidate trying to win a seat is rare. Neiheisel said it's difficult to find a major race in New York where it's been successful.

"Nothing comes to mind," he said. "I'm sure that there might be something way back there but nothing off the top of my head."

However, the state Board of Elections said write-in campaigns in smaller races have been more fruitful since New York transitioned from lever voting machines a little more than a decade ago. Anybody who meets candidate qualifications for a race and is not already on the ballot can get a write-in vote.

"It's pretty straight forward. You encourage people to write in your name on the day of the general election and that is how your write-in campaign is waged," Neiheisel said.

Local elections administrators make the call on whether there is clear intent in order for a vote to count. That means a simple misspelling or bad handwriting will not automatically disqualify a ballot, but Neiheisel pointed out even with more ordinary elections, sloppy ballots risk being invalidated.

"If your handwriting is completely indecipherable or there are other errant marks on the ballot that make it questionable whether you meant to do that, that's going to be something that may not count," he said.

Neiheisel said an earnest write-in candidate would want to take significant steps to avoid these issues. He said sending campaign mailers that specifically explain why and how to vote for a candidate is the most efficient strategy.

"They're going to want to make it as easy as possible for voters who might want to vote for them in a write-in campaign to do so and to do so effectively," Neiheisel said.

The analyst said a strong write-in campaign likely will cost a candidate more than if that person was on the ballot. He pointed out few candidates will have the resources to blanket an entire city like Buffalo and put out multiple pieces of literature.

The state BOE said only write-in candidates for president of the United States have to pre-register their candidacy. However, campaign spending and reporting rules remain the same.

Stamps are allowed on the ballot but stickers are not. The BOE said stickers cause issues for the machines.