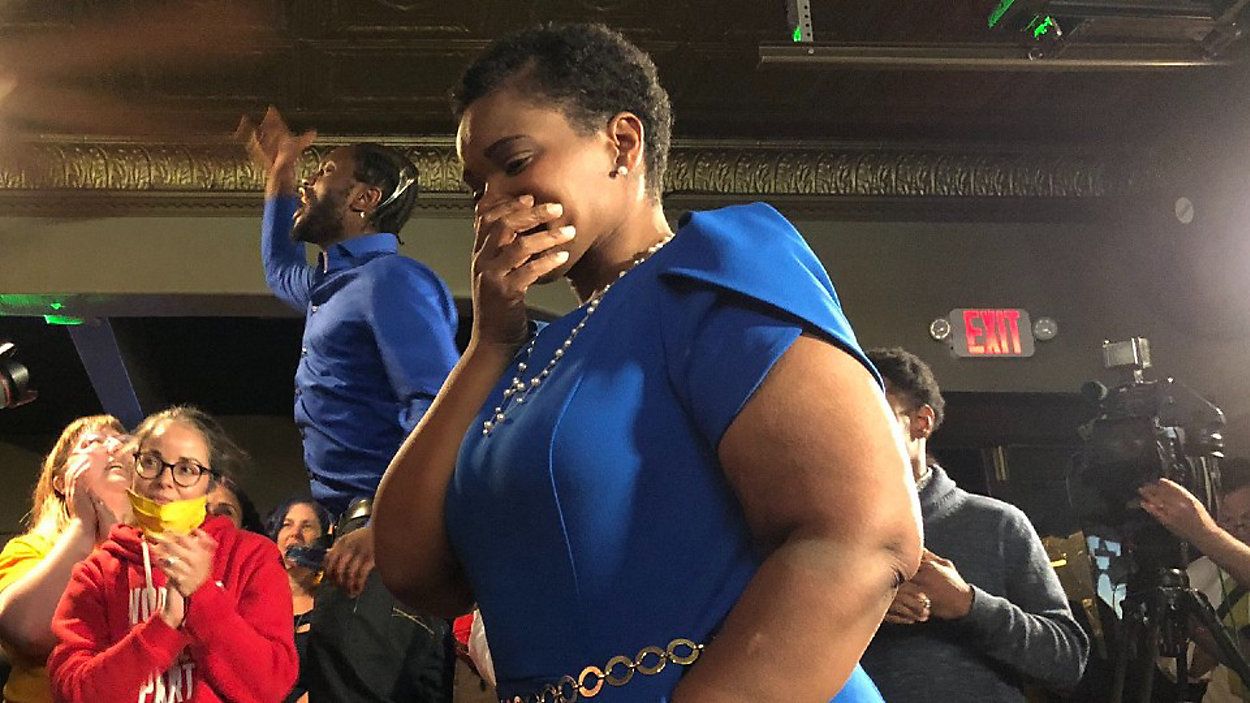 BUFFALO, N.Y. -- Buffalo Mayor Byron Brown was widely considered to be the favorite to secure a history-making fifth term in office, but that's not how Tuesday's election panned out.

"I think we saw that campaigns matter. I do think not just did we not see a lot from the Brown campaign, but that India Walton and her team ran a great campaign," Democratic political analyst Jack O'Donnell said.

He said the likely victor, community organizer India Walton, benefited from an unusual election year, the first June mayoral primary in decades and coming out of the COVID-19 pandemic.

"I don't think people were particularly focused unless they were very engaged and I think those people tended to be India Walton supporters," O'Donnell said.

But he said Walton and the Working Families Party, which assisted her campaign, deserve a lot of credit for exciting people and motivating her supporters to come out.

"We saw an awful lot of not what exactly passes for innovative campaign techniques, but maybe for Buffalo, innovative where the Walton campaign, the Working Families folks, they used text messaging very effectively, a cost-effective way to reach voters, especially younger voters and it seems to have worked," O'Donnell said.

Walton calls herself a Democratic socialist and that classification is contributing to her making headlines across the country. However, O'Donnell believes her personal backstory and criticisms of the incumbent's policy may have been more what stuck with voters.

"I don't see this as much as an absolute victory of Democratic Socialist policies versus the establishment. I'll tell you, I got six mailers from India Walton. None of them mentioned her as a Democratic socialist," he said.

There are no candidates on third party lines, so Walton would be the only candidate on the November ballot. Brown or potentially former Republican gubernatorial candidate Carl Paladino, who said he's considering, could mount a write-in campaign but O'Donnell said he can't remember any major race in New York in which that's been successful.

Walton will be the only candidate on the ballot in November.

"Is it possible, absolutely. In 2021, what we've seen in the last year, the last two years, a ton of things we never would have expected, but it's a long shot," O'Donnell said.

He said Brown could have afforded himself more options by perhaps seeking the Conservative Party line or collecting signatures to create a new one, but points out both those options presented their own challenges.