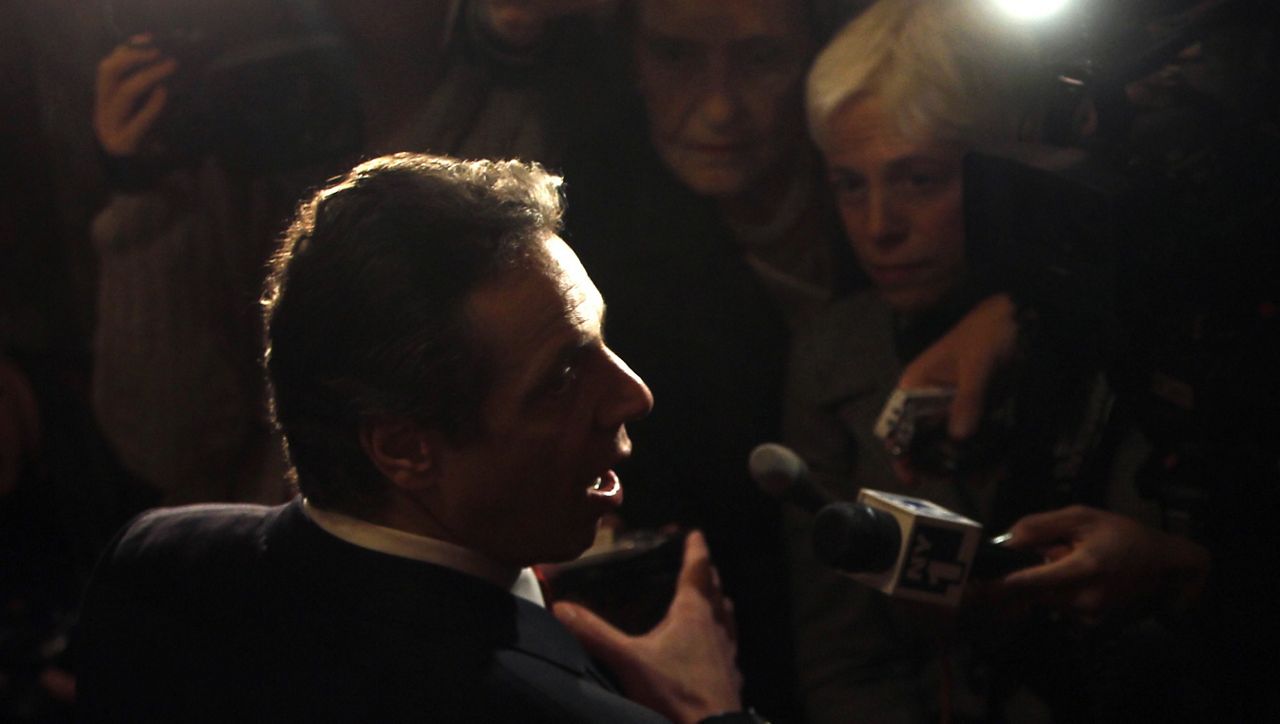 What History Tells Us About the Likelihood of a Cuomo Impeachment

BUFFALO, N.Y. — In 1913, state lawmakers impeached and removed a New York governor from office for the first and last time.

Jack O'Donnell is the author of Bitten by the Tiger, a book that details the rise and fall of William Sulzer.

"It happened once under unusual circumstances which means impeachment is something that is very unlikely to happen," O'Donnell said.

Sulzer was part of the Tammany Hall political machine, but after being elected to the governor's seat, O'Donnell said he engaged in a power struggle with Charlie Murphy, the organization's boss. Murphy ultimately won.

"At the end of the day, Tammany controlled enough legislators that they were able to oust Sulzer," he said.

Despite the political overtones, O'Donnell said Sulzer did steal hundreds of thousands of dollars from his campaign funds prior to his election and lied about it when he filed his reports.

"Sulzer says, really this is a fight about the boss versus the people, except that when you really look into the facts, he may have been impeached for political reasons, but what he did really was corrupt," O'Donnell said.

"Impeachment really is a partisan and sometimes a hyper-partisan process," he said.

The author said a main difference then was Murphy had the votes to oust Sulzer. Whether or not the current situation merits impeachment, he does not believe the votes are even close to being there now in the Democrat-controlled Assembly and state Senate.

"Right now in New York, there are a lot of folks who are angry and maybe rightfully so at the way things have gone but really we're only going to see impeachment sort of called out and yelled at and written about primarily from the governor's political enemies," O'Donnell said.

He said that doesn't preclude legislators from exploring other avenues, like hearings to get to the bottom of what happened in nursing homes, or ending Cuomo's expanded emergency powers.