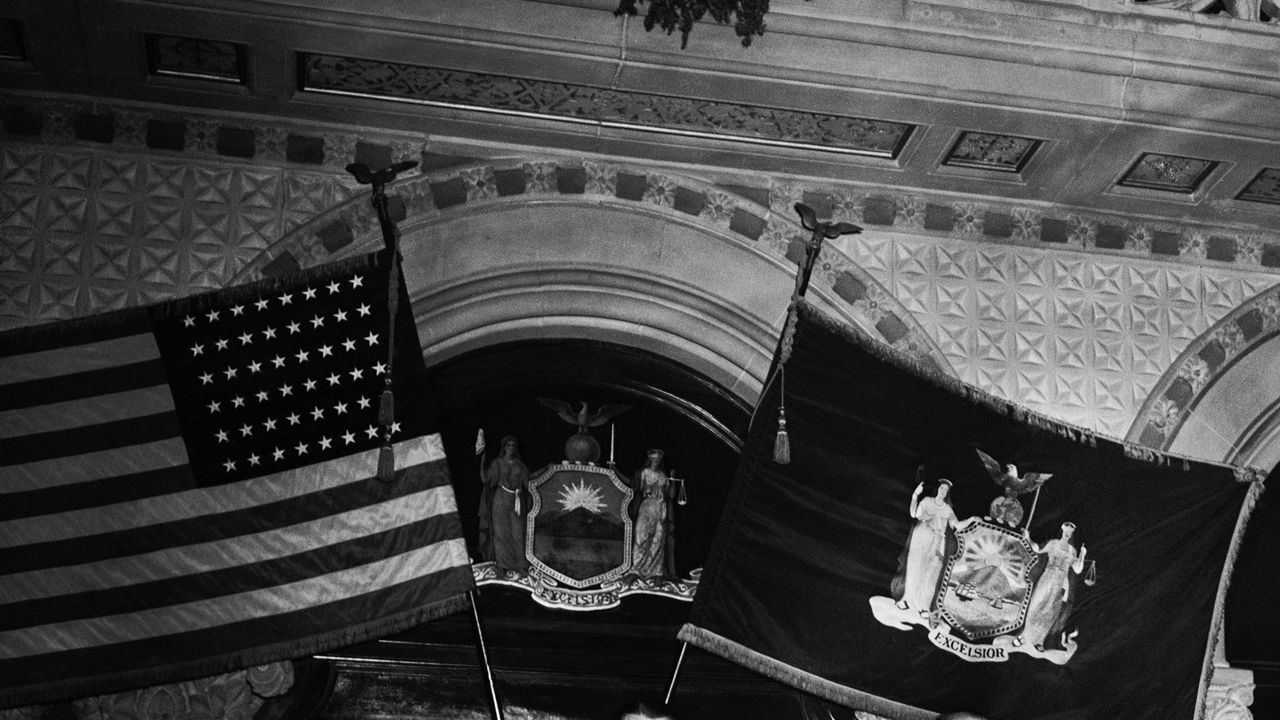 How a Past New York Impeachment Still Echoes Today

Presently, William Sulzer is remembered, if at all, for his impeachment plus an unusual portrait that hangs in the Hall of Governors at the State Capitol. But Sulzer's removal from office was a high stakes gamble that engulfed the Capitol in 1913. Author Jack O'Donnell has studied the Sulzer case.

"He was really impeached because he got into a battle, a political battle, a battle for supremacy with Tammany Hall," O'Donnell said.

Try to imagine the Assembly chamber during the impeachment vote. Hundreds of people packed tightly into a room as Sulzer's fate was being decided.

"You've got hundreds of people in the Assembly hall listening, in the Assembly chamber, making noise, being shooed down, they had to issue tickets," O'Donnell said. "Even then, the floor got too crowded. They had to clear it more than once."

Downstairs in his office, Sulzer tried to make last-minute deals to stay in power. They didn't work. O'Donnell says the Sulzer impeachment is a reminder the act of removing a government official — overturning the will of the voters — is an inherently political act.

"Impeachment, whether it's William Sulzer or other impeachments we've seen since then, are political acts. And voters tend to see them as such," O'Donnell said.

Voters ultimately turned on Democrats in the Assembly and voted them out of power. But for Sulzer, there was life after impeachment and removal.

"But there were pockets of people who still believed in him. So not only where the Democrats turned out of the majority, but Sulzer was then returned as an assemblyman from his old district and sent back to Albany," O'Donnell said.

There hasn't been another serious effort to remove a governor until Eliot Spitzer's prostitution scandal in 2008. Just before he resigned, lawmakers were preparing articles of impeachment.