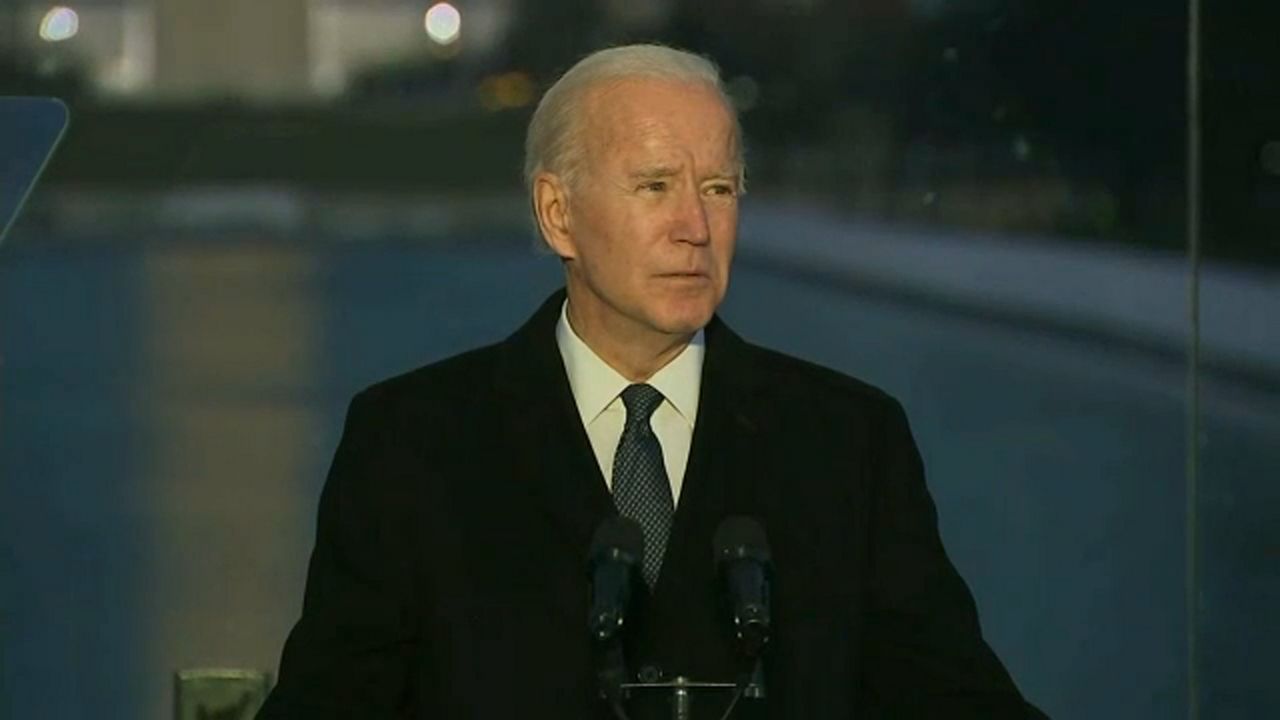 BUFFALO, N.Y. — Now that President Joe Biden is officially sworn into office, he has a lot in store for his 100 first days of office.

If you are wondering what that means for Western New York, local expert Jack O’Donnell weighed in.

"His first 100 days are probably going to be filled in a way we haven't seen since President Kennedy or maybe President Roosevelt," said O’Donnell, managing partner at O’Donnell and Associates.

One of the things President-elect Joe Biden will be trying to pass is a new $1.9 trillion relief package that would include more stimulus checks as well as a new vaccine distribution plan. O'Donnell says New York Senator Chuck Schumer taking over as Senate majority leader could mean more for the state.

"But I think one of the biggest things that is going to mean, both in a relief package and over the next two years, is more resources, more federal money coming here. Coming specifically to New York State but coming specifically to institutions and municipalities in Western New York," he said.

But right now, the focus is on getting through Inauguration Day.

"I think that Inauguration Day is always a big event. This one, especially because of the pandemic, because of the difference between Trump and Biden, is going to be interesting to watch. But also what happened in Washington over the last couple of weeks. We're going to see an inauguration where there are more troops, more soldiers there to keep peace and keep these people safe than folks celebrating the inauguration," said O'Donnell.

O'Donnell also touched on the new vaccination distribution plan the president hopes to roll out.

Currently, Erie County is still vaccinating people within Phase 1A and 1B. The county executive says it could be a while before it's available to the general public as supply of the vaccine remains limited.

"There is a host of other investments in rolling out the vaccine including mobile delivery, funding, and additional centers to provide the vaccine," said O’Donnell. "So it will be a huge, huge impact as they can get that process moving."

Of course, these things depend on Congressional approval.