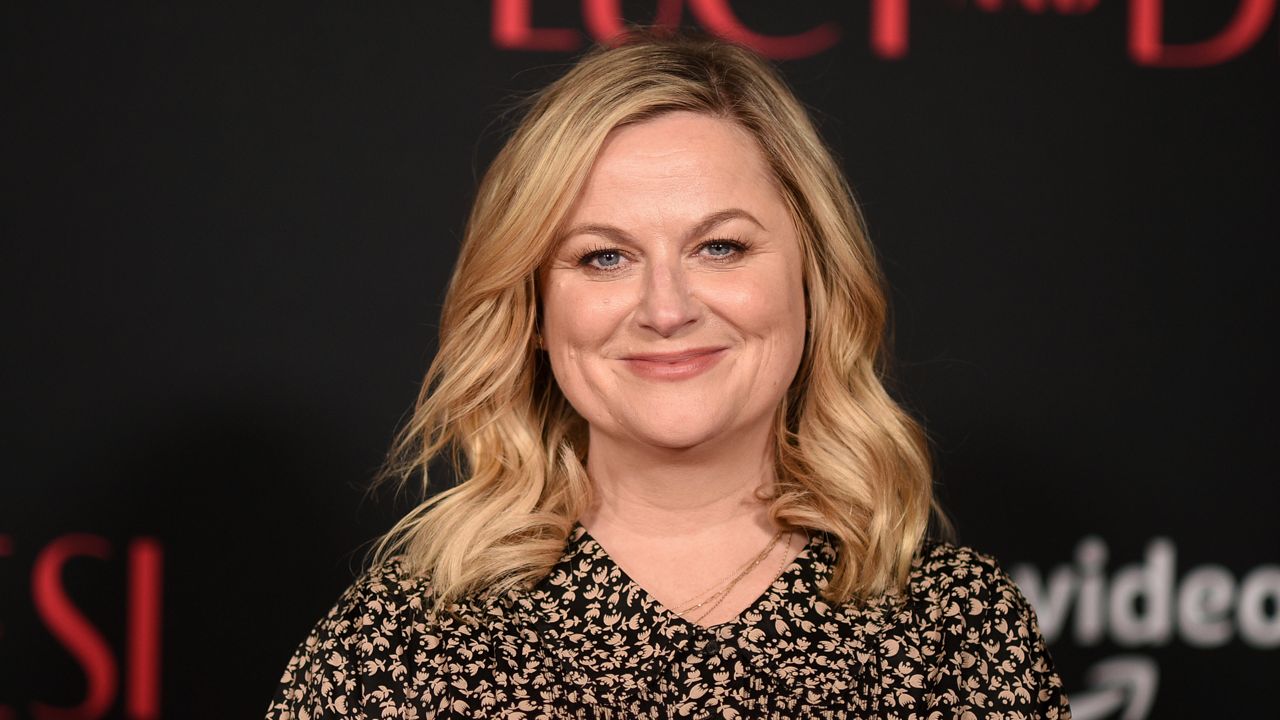 Amy Poehler arrives at the premiere of "Lucy and Desi" on Tuesday, Feb. 15, 2022, at the Directors Guild of America Theater in Los Angeles. (Photo by Richard Shotwell/Invision/AP)

​JAMESTOWN, N.Y. — ​Amy Poehler is directing a new documentary titled "Lucy and Desi" that captures the life of Lucille Ball and Desi Arnaz and she spoke with Spectrum News 1 about it while at the National Comedy Center in Jamestown.

“Lucy and Desi” is a documentary illustrating the life, love and career of the “I Love Lucy” stars 70 years later.

Well-known for her roles on “Saturday Night Live” and “Parks and Recreation,” Poehler showcases how the 1950s sitcom paved the way for shows like hers by changing the TV comedy industry.

"But as far as the couple, I think what America specifically saw in them was kind of the promise of a lot,” she said. “The promise of what this kind of marriage looks like. The two partners working on the top of their game and I think people felt their actual energy and chemistry together and they saw it on the screen and made them feel safe and connected."

Poehler said these are the reasons that motivated her to start this project, digging deeper into the characters and the human stories behind them.

With “Lucy and Desi,” Poehler is giving us a chance to learn more about one of comedies greatest performers, born right here in Western New York.