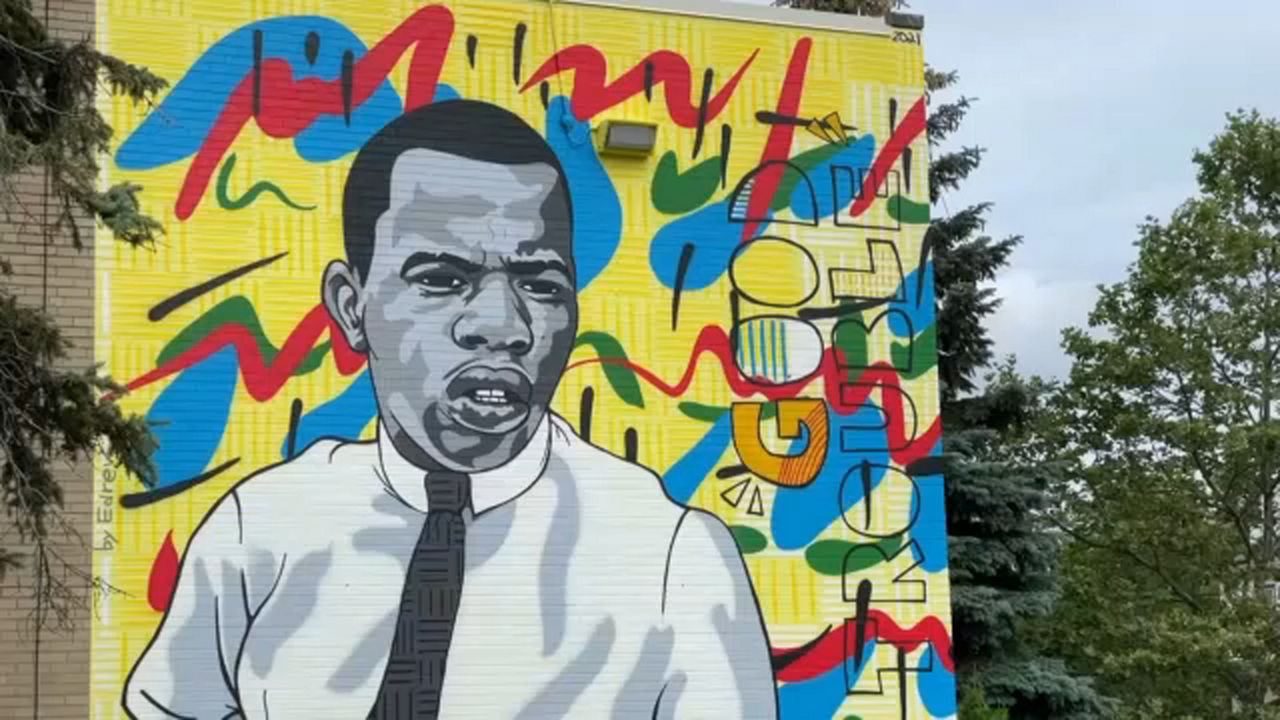 BUFFALO, N.Y. — ​As the first anniversary of Congressman John Lewis’ death approaches, his legacy is not forgotten.

A new mural of Lewis was unveiled at the Matt Urban Hope Center Friday.

The ceremony also celebrated Leon Smith of Buffalo, a freedom fighter who marched with Lewis at the civil rights demonstration in Selma.

The mural, featuring Lewis’ famous phrase ‘Good Trouble,’ was completed earlier this month by Edreys Wajed. It was inspired by the late congressman’s impact on America.

Nowakowski says the unveiling is also about investing in the neighborhood and its people.