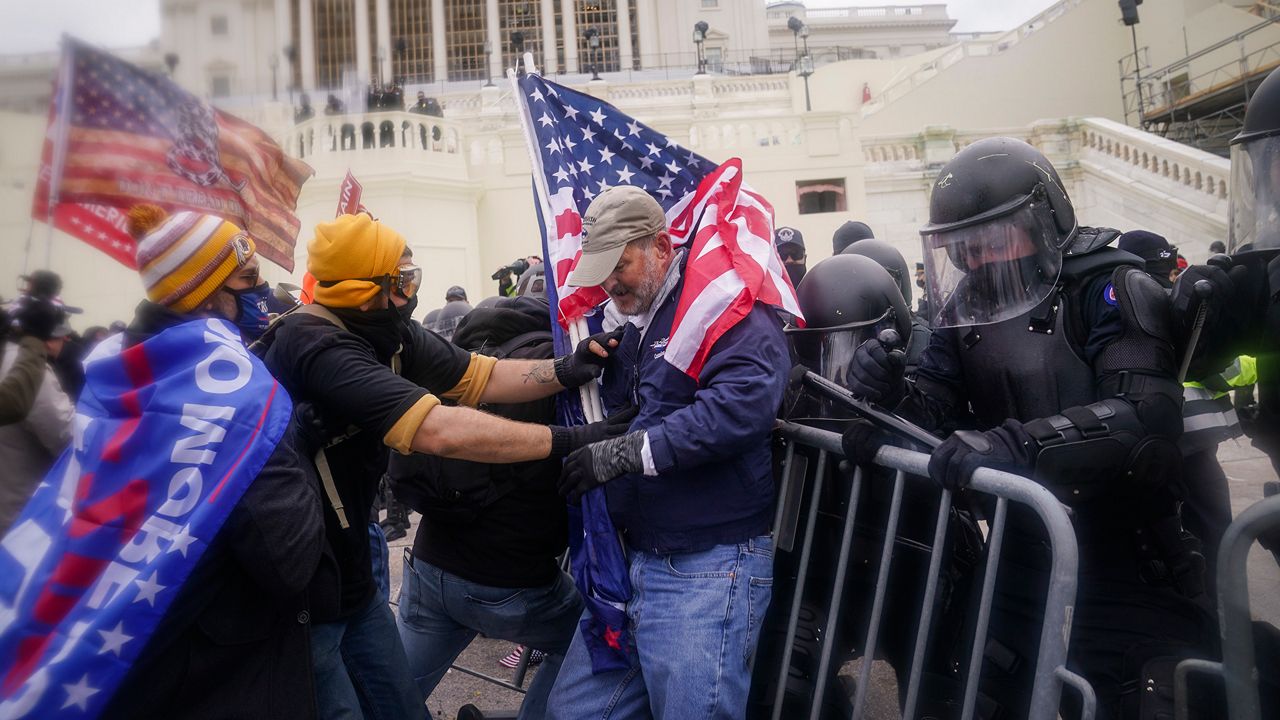 George Washington University’s Program on Extremism is tracking charges for people involved in the January 6 breach at the U.S. Capitol, and Erie County is actually near the top of the list for arrests.

Of the nearly 500 people who have been charged across the country so far for allegedly being part of the violence, six are from Erie County.

Only one county, Franklin County in Ohio, in the entire country has had more arrests connected to January 6. There has been only one other arrest in Western New York, occurring in Wyoming County.

New York State as a whole has the fourth most cases of any state with 37, only trailing Florida, Texas and Pennsylvania.