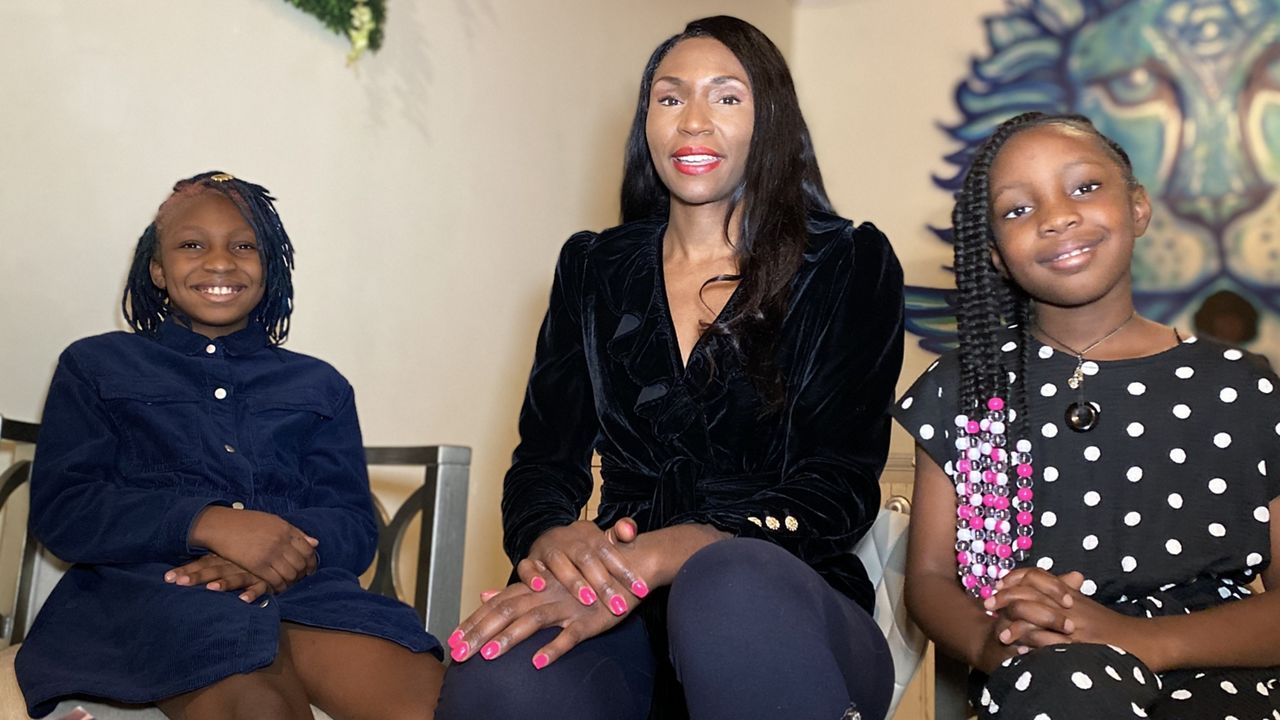 Especially, the historic swearing in of Kamala Devi Harris - the first woman of color to become a U.S. vice president. It adds to the list of historic role models that young Black girls look up to.

Even girls in the Capital Region, like 10-year-old Adoniah Swinton, who loves art, and her sister, 7-year-old Kaya Swinton, who is passionate about expressing herself through literature.

“I try to instill in my kids that it’s important to value those women in society who are doing really well, such as the vice president,” said De Bouse. “That's what inspires my girls and myself.”

It’s one of the reasons De Bouse became a children’s author. She wrote books like “You Are a Super Mama” to illustrate the contributions of all Black women, even mothers like herself.

“It’s not just the vice president,” she says. “It’s also everyday roles, such as being a mom, teacher, doctor. Every role is valuable.”

So when girls like Adoniah and Kaya see Black women, like grassroots organizer Stacey Abrams; an artist like Amy Sherald, who painted the famous Michelle Obama portrait; or simply a strong mother/author, like De Bouse; they’ll know that the sky is the limit.

You can find both of De Bouse's books, "Love is Love" and "You Are a Super Mama" online here.

Today: Children’s author and mother tells me how influential Black Women of today have inspired her daughters and her writing. @SPECNewsAlbany #happyblackhistorymonth pic.twitter.com/9cF6UYJOPE