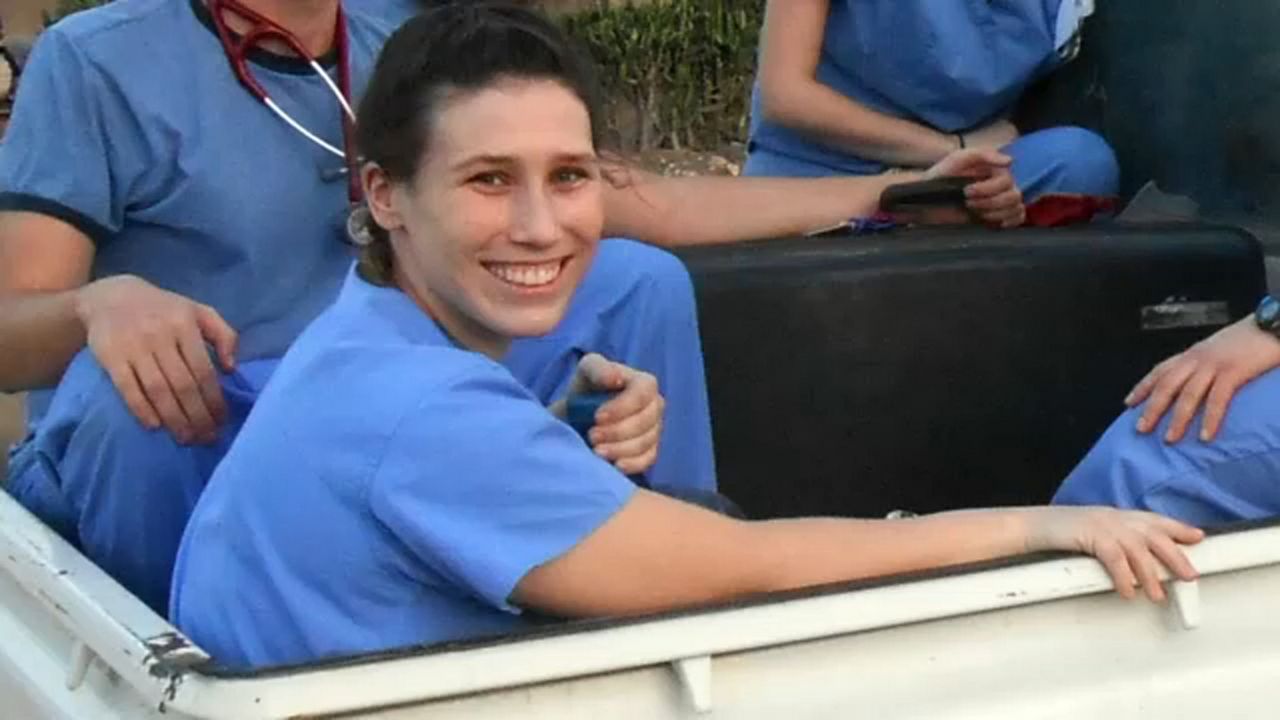 BUFFALO, N.Y. - The US reached a grim milestone Tuesday as the COVID-19 death toll reached 200,000. Every COVID-19 related casualty is more than a number or stat and each life lost is reminder of the toll this virus has taken.

One of those lives lost was Adeline Fagan, a recent University at Buffalo medical student who fought the virus as a resident doctor and then for months as a patient.

"Full of life, always able to bring a spark to room," David Milling, senior associate dean of the Jacobs School of Medicine and Biomedical Sciences, said of Fagan.

Even at a university of thousands, and in a class of nearly 200, Adeline Fagan stood out.

"She almost had a mischievous smile that was always present. And she had a sort of glint in her eyes," Milling continued.

Addie, as she was known to her friends and family, made quite an impression at UB's Jacobs School of Medicine. Just ask the dean of student affairs.

"She was definitely someone we always looked forward to seeing," Milling said.

Part of Milling's job is helping students figure out what area of medicine they want to specialize in. In Addie's case, that didn't happen right away. A well rounded student, she made four medical outreach trips to Haiti to bring badly needed medical care to those in need. Late in her academic career, she finally decided she wanted to be an OBGYN.

She was just starting her second year of residency in Houston when she became a patient herself. Always putting others first, Addie signed on to serve in an emergency department at a COVID-19 hospital in July. It was there Addie contracted the virus. She got so sick that doctors had to put her on a ventilator. After months of fighting, it appeared Addie was finally on the road to recovery. Last week, after being taken off the ventilator, she suffered a massive brain bleed and died. She was just 28.

"She would absolutely want us to understand that this is real, this is serious. That we need to take this seriously and not be flippant or dismissive of what the consequences of getting this disease can mean," Milling stated.

Milling hopes Addie's story will serve as a wake-up call.

"This is not always a common cold the outcome can be tragic," he said.

Addie loved music and traveling, but no matter where she went, she always found time to make it back home to her family just outside of Syracuse. Milling described her parents and three sisters as Addie's rock, a family the whole university is trying to find a way to comfort.

"With this tragic loss, we just want them to know that all of us here are thinking about and supporting them with a huge hug, in every way that we can."

And no matter what's said or written about the young medical student with so much promise, it was her smile, presence and energy which Milling never forget.

"Share her light, that was so obvious to so many of us who interacted with her during her time in medical school," he said.