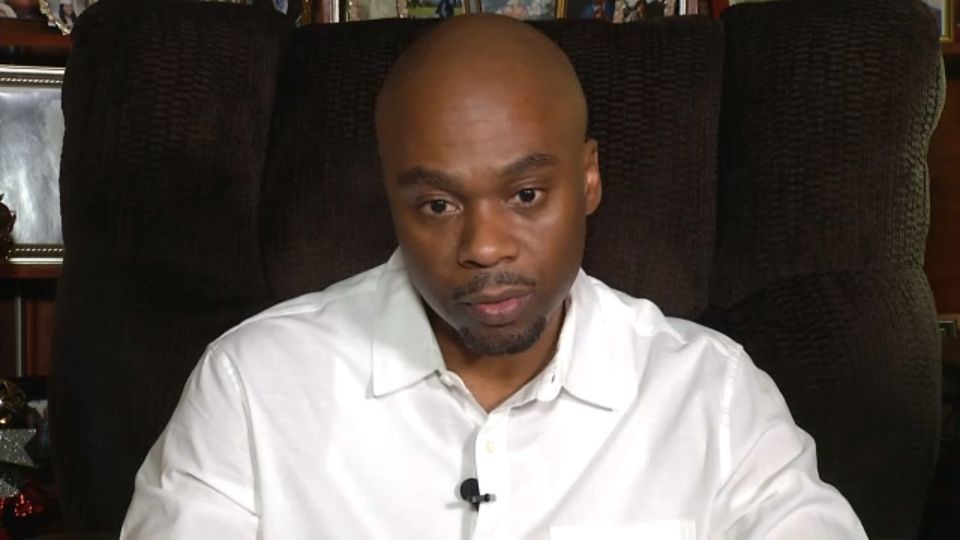 It’s been over a year since a Buffalo man was exonerated of a crime he did not commit.

Now, Valentino Dixon is speaking out after filing a lawsuit against those who helped get him falsely convicted.

“Don’t give up, hang in there, keep fighting and your day will come because the minute that you give up, you’re not going to get justice,” said Dixon.

Justice for Valentino Dixon is holding those who caused his wrongful conviction accountable.

“The law states that a prosecutor or a police officer has a duty or obligation to seek the truth and not just a conviction,” he said.

Dixon recently filed a lawsuit against the city of Buffalo, Erie County, Buffalo Police detectives, among others for his wrongful conviction and incarceration.

He spent nearly three decades in prison for the shooting death of a teenager in Buffalo in 1991. He was exonerated last year.

The lawsuit alleges Buffalo police detectives and the assistant district attorney at the time committed misconduct to fabricate a case against him. It also claims the defendants used coercion to induce several witnesses to falsely identify him as the shooter.

“Here it’s absolutely clear the authorities in Buffalo violated my most basic, fundamental, constitutional right to a fair trial,” he said.

As this all plays out in the courts, Dixon is focusing most of his efforts on things he enjoys like drawing.

While behind bars, he drew hundreds of pieces, all thanks to his uncle who encouraged him to do so. His raw talent eventually led him on the path to becoming a free man.

What helped him get through nearly 3 decades behind bars was his love of drawing. pic.twitter.com/RAXQBovsD5

“My artwork gained national attention, which opened up the door for them to have to re-investigate my case which led to my freedom,” he said.

Since he’s been out, Dixon has started a foundation, travelled all over the world to inform people about improving the criminal justice system, received a gold medal from the Vatican, and is even working on a ‘Draw and Talk With Me’ series he wants to pitch to networks.

“With or without a lawsuit, I believe I’m going to do well for myself,” he said.

Dixon tells me he’s not worried about the lawsuit. He’s more focused on leaving a legacy. Since he was exonerated last year, he’s received several honors including a gold medal from the Vatican. pic.twitter.com/6I0p9hrsxK

The city and county did not have any comments on the lawsuit.