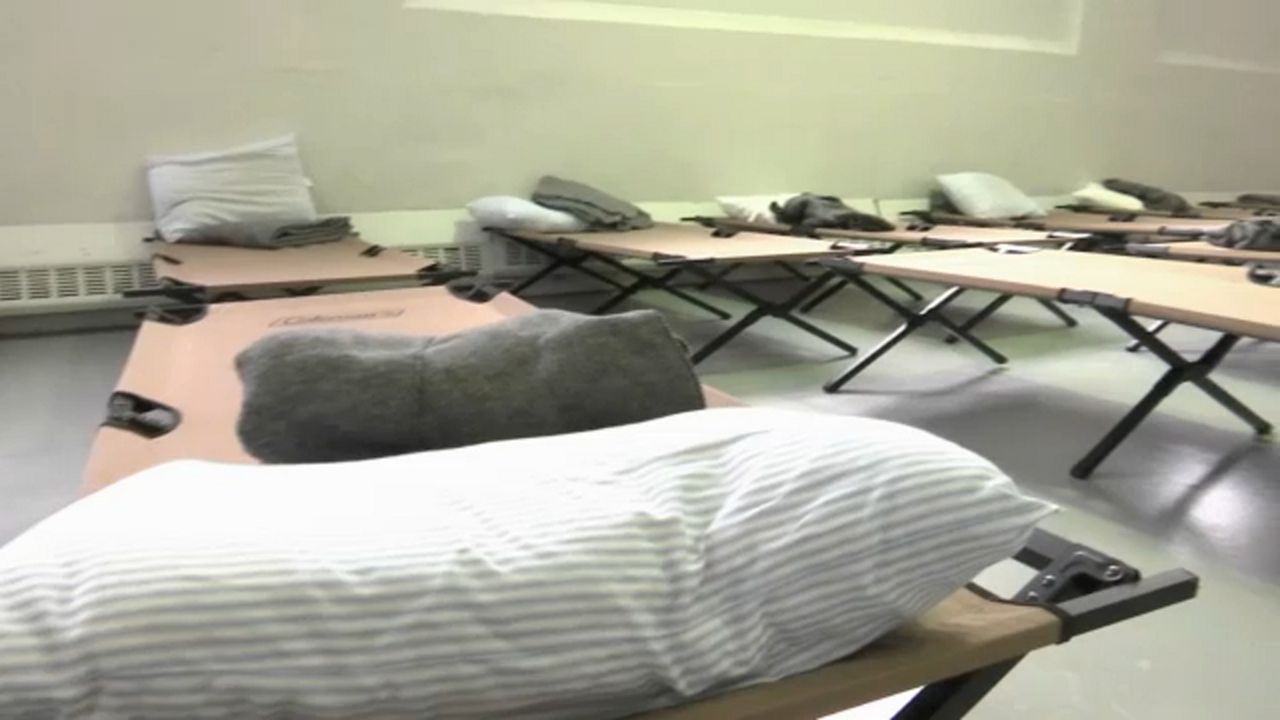 After the weather-related death of a Williamsville man last year, the Western New York Coalition for the Homeless is working to make sure it doesn't happen again.

Code Blue shelters throughout Erie County opened earlier than usual to get the homeless out of the cold.

Code Blue is the City of Buffalo's emergency response for when temperatures go below 32 degrees.

The shelters at Harbor House, Holy Cross, the Rural Outreach Center, and St. Luke's Mission of Mercy welcomed around 80 people.

During a winter storm in January, a man was found frozen to death inside an NFTA-Metro bus shelter.

The tragedy led to the creation of the Homeless Awareness Task Force to educate the community about homelessness and how to encourage people to seek shelter.

"For some of them the place that they are staying is their home and that is where they are most comfortable and oftentimes they do need some encouragement to come in," said Chair Jean Bennett. "A facility like this with a lot of people, a lot of services, a lot of activity is scary for some people. So we do our best to encourage them to come in. Like in last year when you have a negative 23 wind chill factor — someone is not making the right decision to stay out in that kind of weather."

In 2018 the program served nearly 900 people in the city of Buffalo and Erie County.

If you see someone living on the streets during frigid temperatures, you're encouraged to call 2-1-1 to help them get to a shelter.