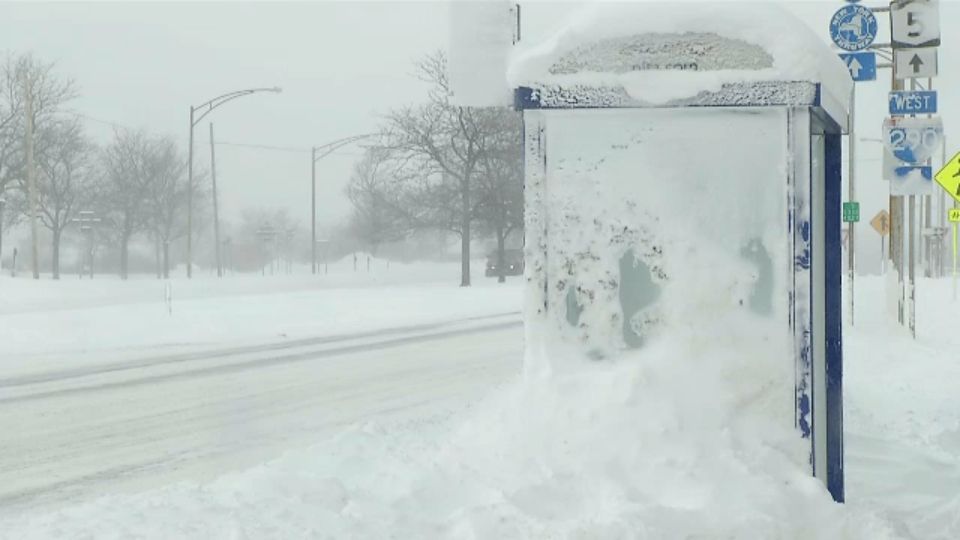 A man was found dead this morning at an NFTA Metro Bus shelter in what might be one of the first deaths connected to the storm.

The Transit Police Department says the body was found at the shelter at Main Street and Union Road in Williamsville around 10 a.m.

Amherst Town Supervisor Brian Kulpa tweeted that the man, known as Larry, was a fixture along Main Street.