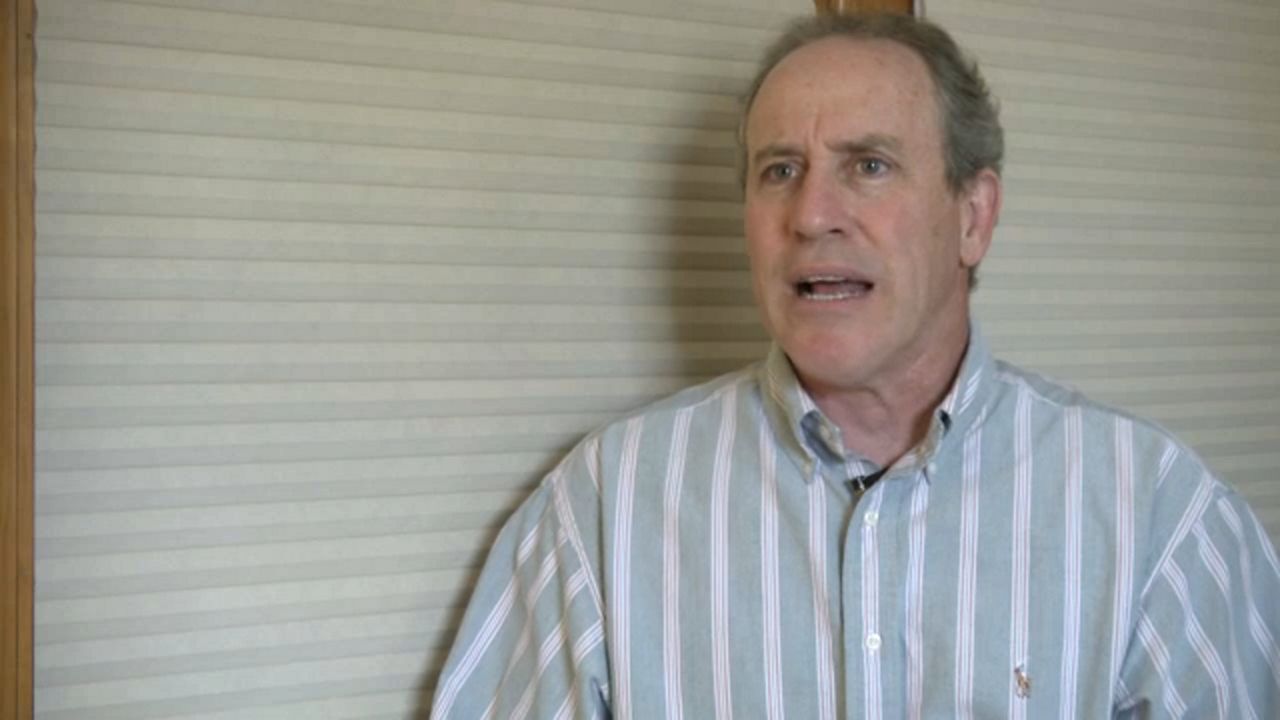 He says the increased filings come about a month after the one-year look-back window opened under the Child Victims Act.

"I'm getting more calls. It seems for every new case I file, I get two more cases behind it,” said Barr, Fanizzi and Barr partner.

The most recent case being against Fr. Art Smith, accused of sexually abusing a 16-year-old boy in 1976 during his tenure at Saint Bernadette in Orchard Park.

Barr's client wishes to remain anonymous, as his suit alleges the incident happened during a field trip to Washington, D.C.

"It's just painful, it's raw. For him, it's something that he's facing for the first time. I'm among the first people he's ever shared this with,” said Barr.

Smith, who was removed from ministry last year and faces a long list of accusers, denies the allegation.

"I know that someone said something about me that happened. I don't know. I don't know what that is. I have no clue,” said Smith.

Not only is Barr filing cases for other survivors, he hired an attorney to file one on his behalf.

His suit is in the early stages, alleging he was abused as a child at the hands of Fr. Michael Freeman at what was Sacred Heart in Niagara Falls in 1979.

"The pain of this never leaves,” says Barr. “You never overcome it.”

Barr, like many others, is calling for Buffalo Bishop Richard Malone to resign.

"I think it would be a symbolic gesture because frankly I don't trust that the next person would handle this properly,” said Barr.