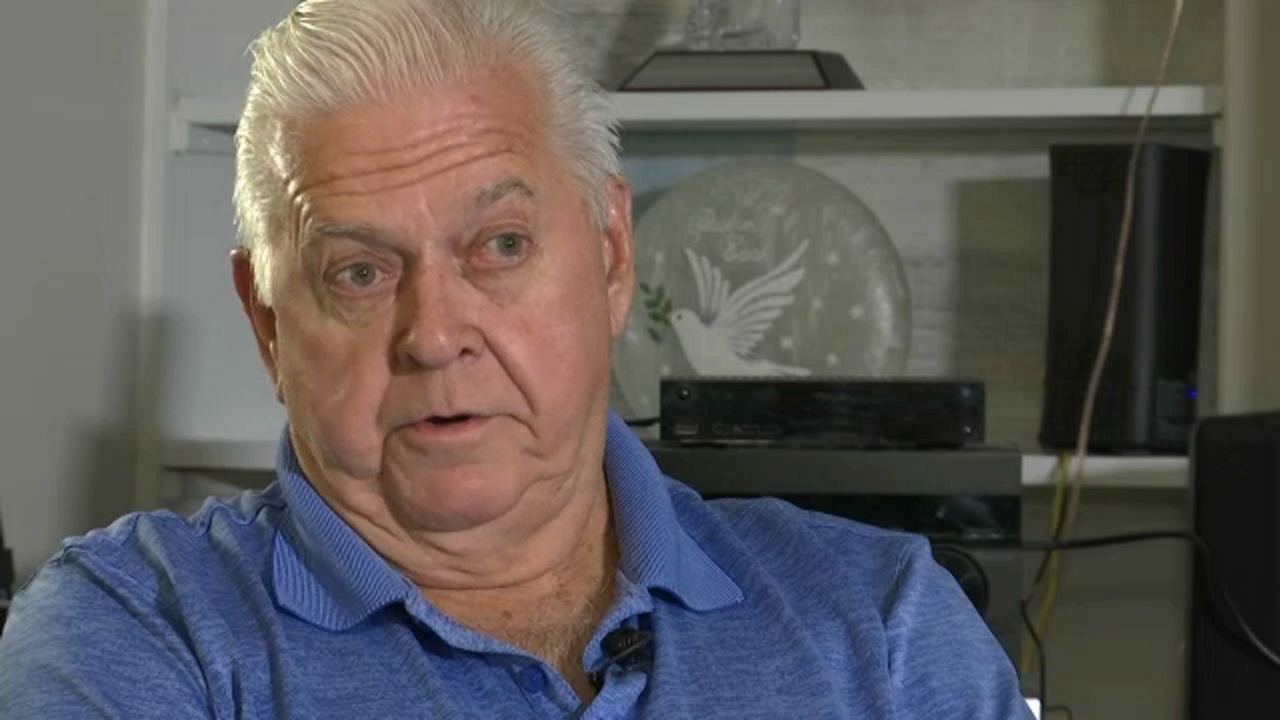 The lawsuit was filed Thursday in Erie County Court by a victim who wishes to remain anonymous at this time. It comes from when he worked at Saint Bernadette Church in Orchard Park.

Fr. Smith has been accused of assault by several people, including his nephew Ryan Cooley and whistleblower Fr. Ryszard Biernat.

In April 2018, the Catholic Diocese of Buffalo confirmed Fr. Smith had been removed again from ministry. He last served at the Blessed Mother of Calcutta Parish in Depew.

Fr. Smith sat down with Spectrum News for his first one-on-one, on-camera interview to discuss the clergy abuse crisis and the abuse accusations that have been leveled against him for the past several decades. Watch in the video above.