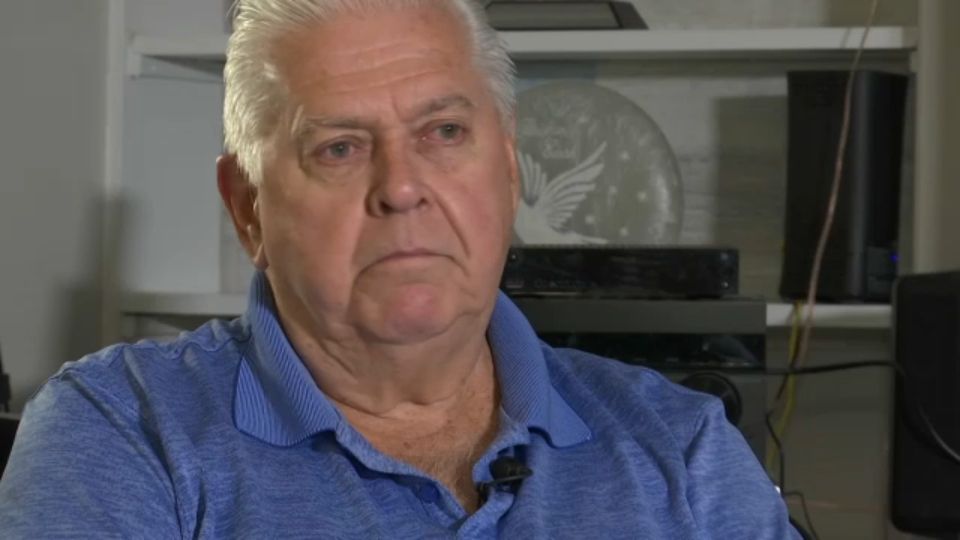 Father Art Smith, who has served in the Diocese of Buffalo for more than 48 years, is speaking out about his abuse allegation.

He was removed from ministry in April 2018 after last residing in and helping out at the Blessed Mother of Teresa Calcutta Parish in Depew.

Smith is one of dozens of priests across the Catholic Diocese of Buffalo removed amid accusations of sexually abusing children and adults decades ago.

The Child Victims Act lifted the statute of limitations allowing victims of child sex abuse to pursue claims against the church. Smith has a long list of accusations dating back debates.

But it wasn’t until Thursday when the first CVA lawsuit against him was filed in Erie County Court, about a month after the one-year look back window opened.

The accuser remains anonymous, but said the alleged abuse occurred in 1976, at the age of 16, during Smith's tenure at Saint Bernadette Church in Orchard Park.

Smith said he does not expect any more claims against him.

Ryan Cooley is one of those accusers. He's also Father Art Smith’s nephew.

"Every day of my life I try to convince myself that it didn't happen,” Cooley said. “Even to this day, it hurts to go in detail."

Now 34, he said Smith sexually abused him when he was just 9, in an upstairs bedroom at a relative's house.

"(He was) saying things to me and touching me,” Cooley said. “(He) stuck his hands up my shorts, under my underwear…and rubbing around the area."

Yet Cooley said he has no plans to file a lawsuit against his uncle.

"I don't think that would benefit me in any way,” Cooley said. “Some of our family just won't even talk to us anymore. It weighs on me, that's for sure."

Cooley said he never let anyone know of the alleged incident.

"I was very scared and felt a lot of shame,” he said.

While he did seek counseling, Cooley finally told his mother 15 years later, before opening up to the rest of the family.

"They have stepped up (and) supported me,” he said. “You know mentally, emotionally. They've been awesome. They've been really awesome."

Smith is previously quoted as saying that he never abused another person in his life, sexually, psychologically or in any other way.

"I believe, in the depths of my being, that I have been accused falsely,” Smith said. “I believe that."

Part II of the series will air Monday, September 16. In that interview, Art defends his actions toward other accusers, reacts to being called a predator, discussed his thoughts of suicide and his thoughts of Bishop Richard Malone.