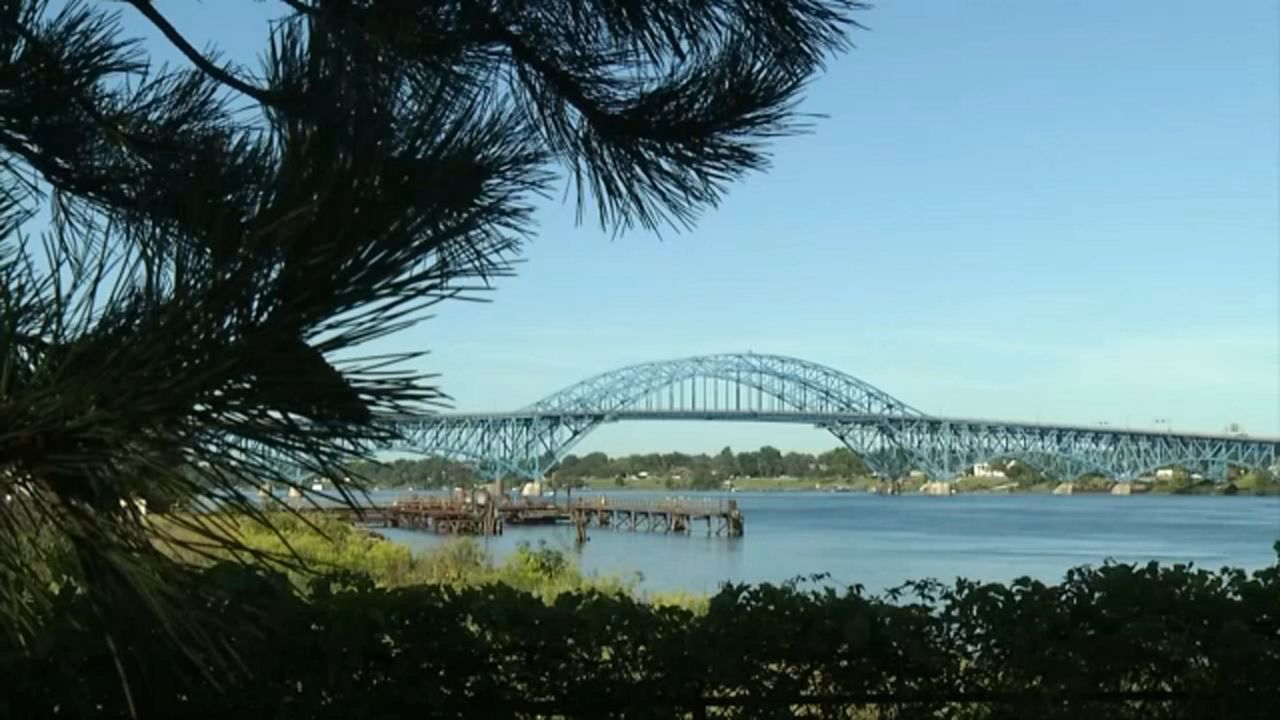 Things are back to normal on the South Grand Island Bridge after a Hollywood horror film turned it into "A Quiet Place."

Production for “A Quiet Place 2” shut down the northbound lanes of the bridge this weekend.

If you’re driving across the South Grand Island Bridge, this is what it will look like until 1 p.m. when the northbound side re-opens. @SPECNewsBuffalo pic.twitter.com/tu38yfTikY

Despite the minor inconvenience, residents on Grand Island were still excited that films crews set up shop at a local elementary school. Many people were out just trying to sneak a peek at some of the action and maybe even John Krasinski.

“I felt like a teenage girl seeing Justin Bieber for the first time, so excited,” Nathan Wallens, Grand Island said.

We’re talking to neighbors in Grand Island and Tommy Fabiano got this video of @johnkrasinski waving! People are excited to see the filming today! @SPECNewsBuffalo @luketahara68 pic.twitter.com/5hWgILaR5x

“There are so many places they could have chosen and I’m so happy they choose to come here to Western New York, especially Grand Island,” Tommy Fabiano, Grand Island added.

"A Quiet Place 2" also filmed in areas like Akron, Dunkirk and Olcott this summer. State officials say the production is bringing 400 jobs and more than 10 million dollars to Western New York.