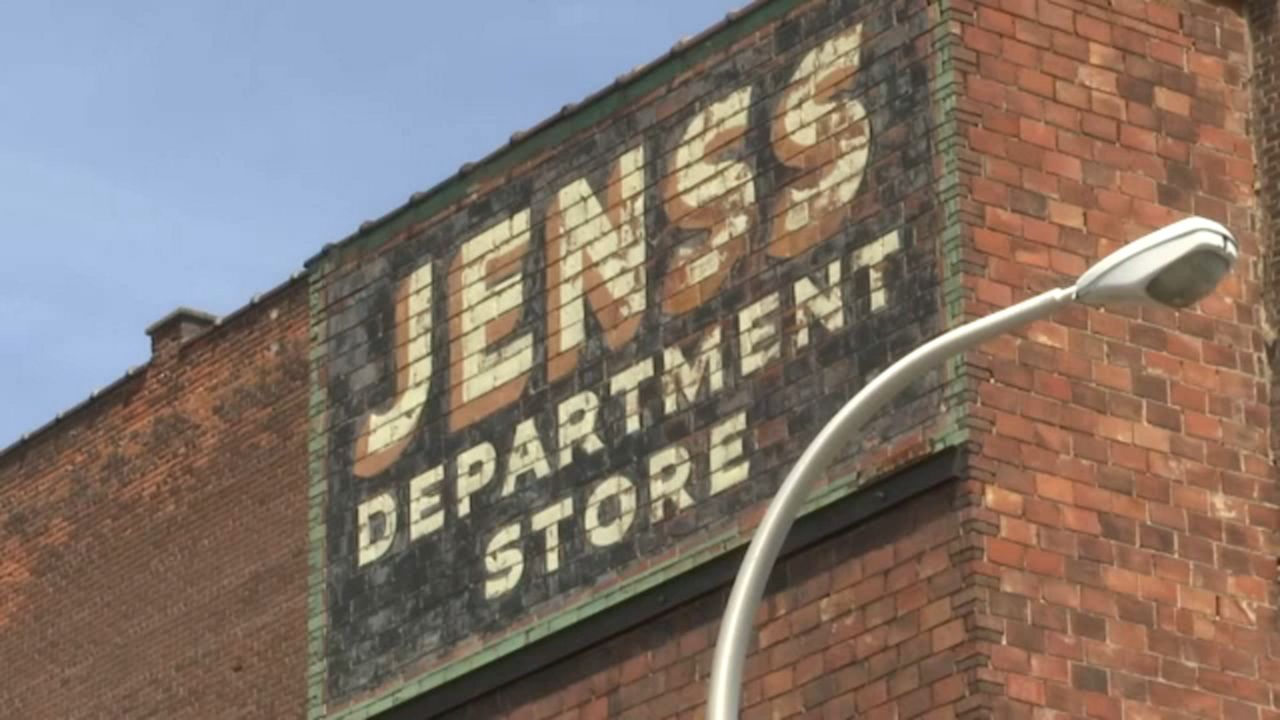 A stroll down Main Street on the North End of Niagara Falls might leave something to be desired, but a major real estate deal is bringing hope that boarded up storefronts could again be part of a thriving shopping district that was once on the street.

"It’s one of those projects that people thought was never going to get done," said Niagara Falls Mayor Paul Dyster.

Dyster was joined Wednesday by members of the city council and business and development leaders to announce Buffalo-based investment group Blue Cardinal Capital has bought 38 parcels in the city — 21 along Main Street with designs on redevelopment. The purchase price from Richard Hastings was $3.2 million.

Niagara Falls Mayor Paul announces Blue Cardinal Capital is purchasing 38 properties in the city for redevelopment through the Opportunity Zone fund. It’s all part the continued effort to reconnect Main St to the waterfront and remove the Robert Moses Parkway. @SPECNewsBuffalo pic.twitter.com/TMorX27eM4

"If you look at these buildings, they’re wonderful historic structures, but the truth is they need some care," said Bob Richardson, Blue Cardinal Capital managing partner.

Those buildings include the iconic former Jenss department store across from the Rapids Theatre. It’s is all part of a plan to rebuild Main Street and reconnect the city to the waterfront. Just a block away, the ongoing removal of the Robert Moses Parkway along the Niagara River will allow for an expansion of Niagara Falls State Park.

"When you have such a fantastic resource as the Niagara River and Niagara Gorge, you don’t wall yourself off from it, you open yourself to it," Dyster said.

The removal of the parkway and construction of the city's new train station were both major draws for the investors to Niagara Falls. They’re using Opportunity Zone Funds —believed to be the first in upstate New York — to reap the benefits of past capital gains and future tax benefits. They also plan to take advantage of historic tax credits when rehabbing the buildings. Richardson says the grand vision for the North End of Main Street will be something different than the city’s tourist district.

Richardson says it’s too soon to talk about plans for any of the specific properties, but they’ll soon start fixing up some of the buildings. A couple of showcase projects will take shape over the next year.