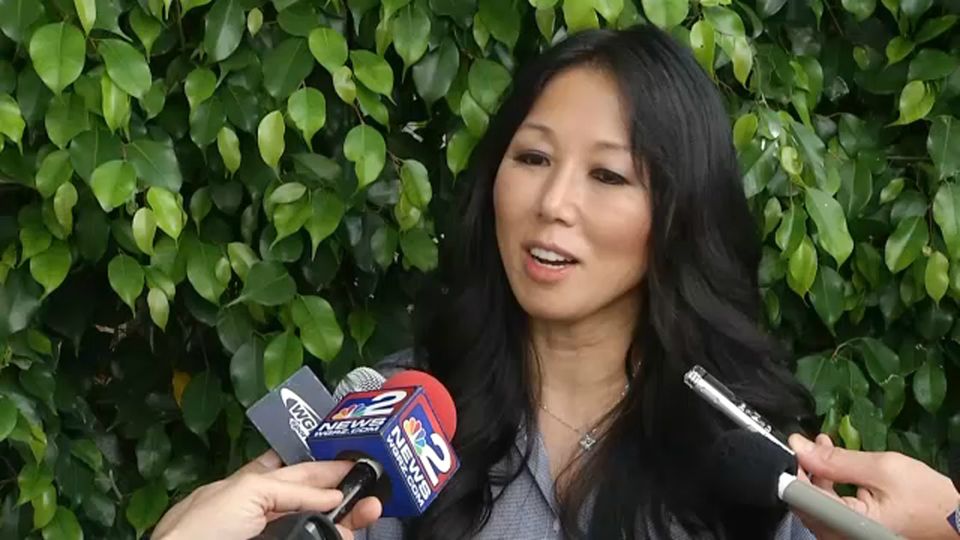 There’s been a lot of change at the top of Pegula Sports and Entertainment over the past year, without a lot of explanation from the top.

Kim Pegula provided some insight Tuesday in Phoenix, taking a few moments to talk in front of cameras during the NFL owners meeting.

”It was part of the learning process,” she said. “When Russ (Brandon) departed, it was kind of, it allowed me, and it’s part of the whole progression of how we want things to be and how we want to make our own mark. It wasn’t one thing, it wasn’t a cultural thing, it was just having more knowledge and experience.”

The other big issue on Kim and Terry Pegula’s plate regards both New Era Field and KeyBank Center. A study by an outside firm is expected to be finished by the summer, but that’s the only timeline they’re working on.

”It’s going to take a while,” she said. “This is just our own study. I’m sure there’s going to be others, and there’s going to be more hands in that jar trying to work on a plan. I’m looking forward to seeing what they have. We are at least taking those steps, early on, as early as they are.”

As for what direction they could go with the stadium, all Terry Pegula would say is he’s not in favor of a dome, and even that, along with everything else from renovations to new, is on the table.

”The answer is probably a scaled-down version of some of these palaces that are being built around the country,” he said. “We need to do something that’s Buffalo style.”

”This is going to be one of the biggest, most impactful projects to come in almost 50 years by the time we get around to it,” Kim Pegula said. “Just make sure you keep your eyes wide open. I know we all came in with some preconceived ideas of what it might look like, how much it might cost, where it should go, all those things. Keep your eyes, your ears, your head wide open, because this is going to be a game changer for Western New York."

Terry Pegula also made it clear there’s no pressure currently from the NFL with how to go about their stadium decision.