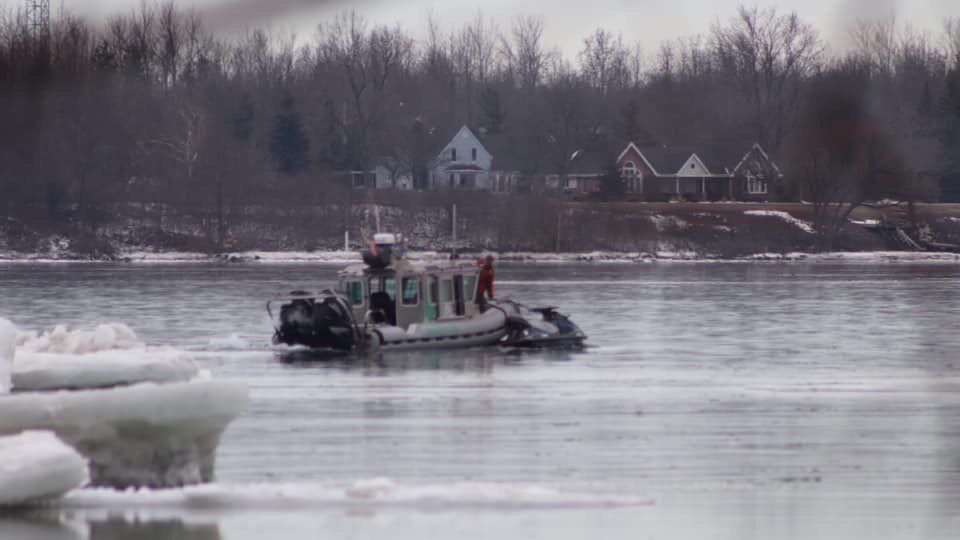 A Brazilian citizen who lives in Toronto is accused of trying to smuggle two undocumented immigrants from Canada into the United States, across the Niagara River by jet ski, for financial gain.

Three people tried to cross the around noon Wednesday near the south end of Beaver Island. The jet ski capsized and all three were rescued by Grand Island fire crews and Border Patrol agents.

(3/4) For background:
Around noon, 3 people tried to cross the Niagara River (near south end of Beaver Island) from Canada on a jet ski. Their jet ski capsized and had to be rescued by Grand Island Fire & U.S. Customs and Border Patrol
Photo cred: Dan Cilone Jr. pic.twitter.com/RUxD8GabyX

Wanderson Dos Santos Freitas was operating the jet ski which became stuck in the river ice, according to the U.S. Attorney's Office.

The two people accompanying him were identified as Angelo Valentim-Zuccolotto, also of Brazil, and Andria Raposo-Marte of the Dominican Republic.

All three were taken into custody. A conviction for Dos Santos Freitas could result in between three and 10 years in prison and a $250,000 fine. Valentim-Zuccolotto and Raposo-Marte face administrative proceedings.