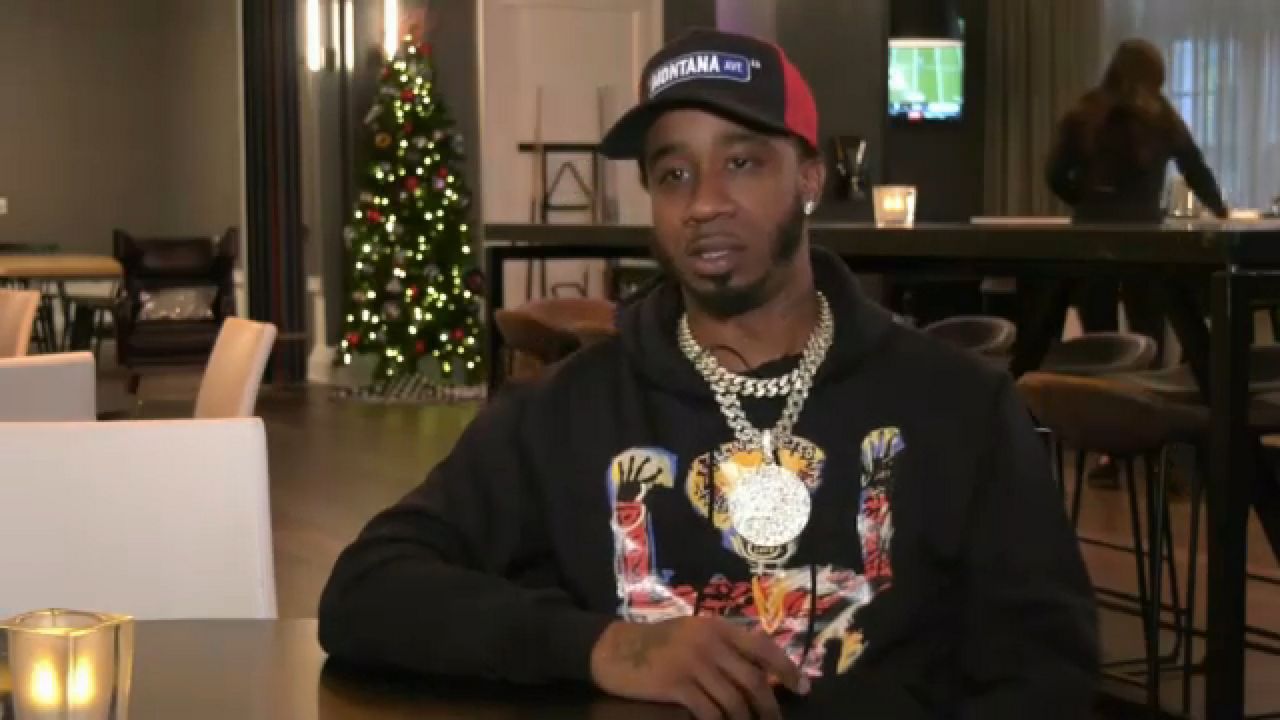 BUFFALO, N.Y. — A Buffalo rapper is making it big on the national stage after signing a major record deal, and now "Benny the Butcher" is using his fame to put Buffalo on the hip hop map.

Growing up on Buffalo’s east side, Benny never imagined the path life would take him on.

“I always say I used to work at Bills stadium," said Benny. "I used to clean the bathrooms in a suite and I came home and was going through hard times and I just got a job.”

But now as a successful solo rapper and the third member of Griselda, he’s one step closer to carving out a space for Buffalo in the hip hop history books.

“So many legendary people came to Def Jam and for my name to be added to that list is dope,” Benny said.

After years of being independent, helping to form Griselda Records and being managed by Jay-Z Roc Nation, Benny recently inked a deal with the famed Def Jam Records propelling his status as an industry heavy-hitter.

“I made it here because the Westside Gunn and Conway situation propelled me to this point," said Benny. "So just imagine what that’s going to do for other artists now that I have that situation. With the major label to help me bring me notoriety to the region, it’s just a bigger better platform.”

Bigger and better is what Benny is all about. In addition to signing that major deal, he’s released multiple albums this year, held sold-out shows on his biggest tour to date, Burden of Plugs, and has recorded tracks with Snoop Dogg, J. Cole and Champagne Papi himself, Drake.

“Those guys who are in high places, they respect what guys from here are doing too, so I know the people want to see that," Benny said. "Just like we wanna see the Bills in the playoffs, I know the people in the community that support me wanna see me winning amongst the elite.”

As for what’s next for the 37-year-old rapper, the sky’s the limit, but one thing he says he knows is he carries the Queen City in his heart.

"The way people perceive my town and the people of my town is very important to me," said Benny.

“I'm here, I'm all ears and I just want everybody to prosper and all be on the same page for the greater good of Buffalo,” Benny said.